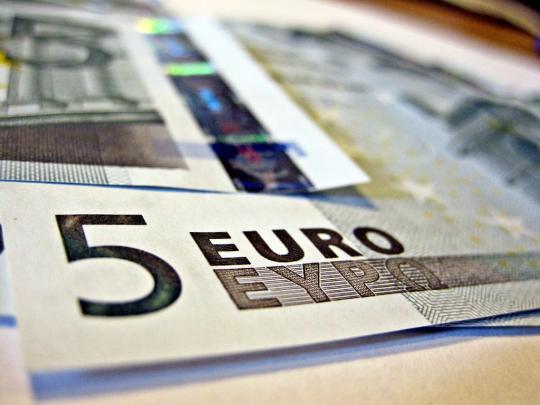 €25.5 million cost is worth it to protect vulnerable households from fuel poverty

Fianna Fáil TD for Dublin South West and Spokesperson on Dublin, John Lahart, has supported his party’s call for the Government to extend the Fuel Allowance payment for an additional three weeks in light of the desperately poor and cold weather that has beset the country.

“The scheme is due to end this week, but I feel that an additional three weeks of payments should be made to those currently in receipt of the allowance in light of the cold weather and the increased consumption of fuel.

“An additional three weeks payment would cost the Exchequer approximately €25.5 and I think that this money should be sought by Minister Doherty from the Department of Finance.

“While it’s not an insignificant sum of money, it would ensure that those at risk of fuel poverty aren’t left wanting.

“There should never be a situation where families and older people have to pick and choose between buying a bag of coal and paying for food.

“A bag of coal in most parts of the country costs at least €20 – the fuel allowance is €22.50 per week. With the weather as it is most homes are going through two to three bags of coal, plus briquettes, every week.

“I am calling on Minister Doherty to make the case to the Minister for Finance and Public Expenditure for this payment to be extended to ensure that no one goes without heat over the next number of weeks,” concluded Lahart. 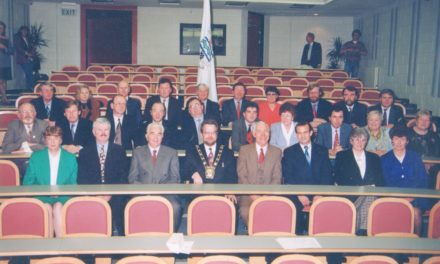 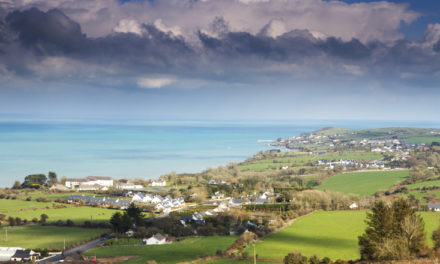 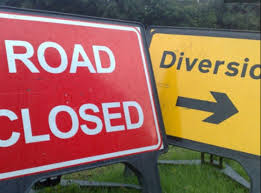 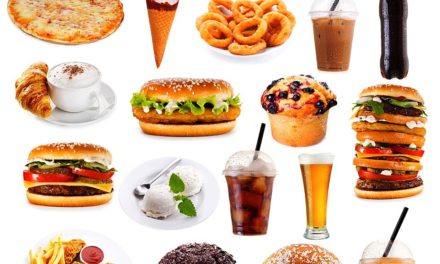