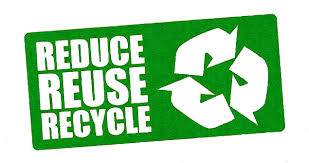 Cllr Sarah Holland had a motion passed at today’s meeting of South Dublin County Council calling on the Minister to halt the imposition of recycling charges on domestic customers, and instead to look at incentivising recycling through depositreturn schemes.

She said “South Dublin council collected over 6000 tonnes of rubbish through either road sweeping or illegal dumping collections since March last year. More again was collected by voluntary organisations like Pure Mile, Tallaght Litter Mugs and residents associations across this county. Imposing extra charges on customers will only lead to further instances of illegal dumping, and our mountains are already awash with plastics.”

The motion comes as the European Commission completes its Plastics Strategy, with emphasis on reduction and more use of recyclable materials. The Commission will be proposing phasing out the 10 most common single–use plastics.

Cllr Holland went on to say “Deposit Return Schemes are used successfully in 38 countries across the EU. They mostly consist of “reverse vending machines” into which recyclable materials are inserted and a small cash sum is dispensed. The British just announced the launch of their similar scheme at the end of March. The retailers who supply this packaging are then responsible for the recycling of it.

It is important that retailers take ownership of the amount of packaging they provide. Lidl for example have substantially cut down on fruit and veg packaging and should be applauded for this.

Other retailers should follow suit. There will be a day of action on 21st April during which customers will be asked to leave unnecessary packaging at the supermarket when making purchases, and I will be supporting this.

Finally, I want the Minister to take a common sense approach with this. Extra charges will not incentivise people to recycle more. We need to see positive action on this.” 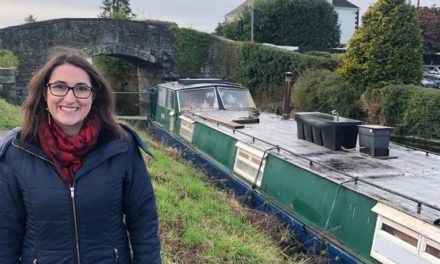 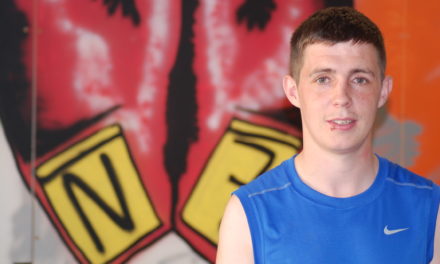