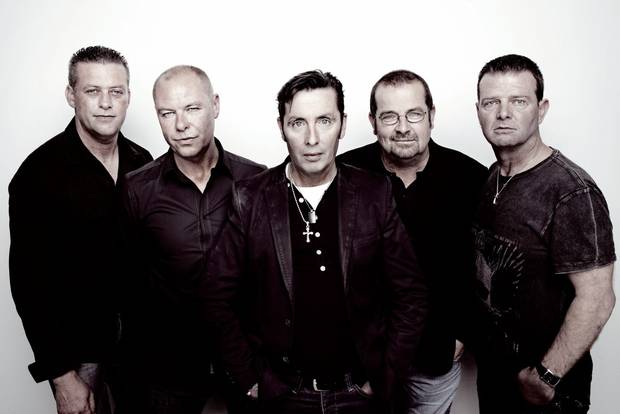 Songs such as RAINMAN, WHERE’S THE SUN, GAMES, SWEET TIME, GOODBYE CHARLIE MOONHEAD and of course CRAZY WORLD will be performed LIVE on this tour. Don’t worry the band will also be playing crowd favourites THIS IS, TOO LATE FOR HALLELUJAH and more.

Doors Open for the gig at 7pm.  Tickets are €25 + booking fee – you can pick them up online on www.ticketmaster.ie

To win a pair of tickets to the gig, email your name, phone number and address to info@newsgroup.ie by the 30th of August 2019. 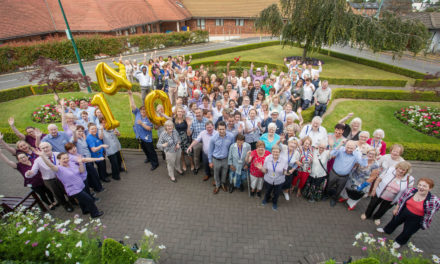 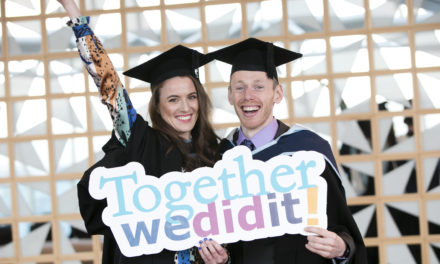 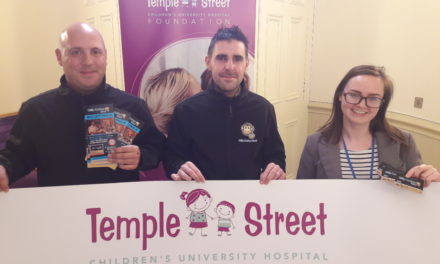