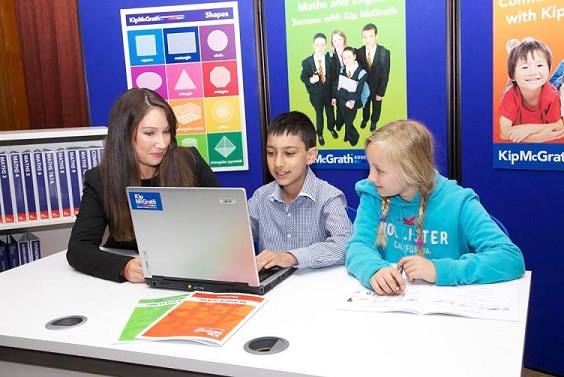 In the first of our 2-part series on Dyslexia, we look at what it is and the signs to look out for.

Dyslexia is a term many of us have heard and we associate it with people who struggle with reading and writing or confuse b and d. However, few people know much about this neurological condition which affects 10-15% of the population.

Dyslexia, sometimes termed word blindness, has been documented for over 100 years.  The first recorded case of dyslexia appeared in the British Medical Journal in 1896.  W. Pringle Morgan described the case of 14-year-old, Percy F, who could not read and wrote his name as ‘Precy’ but could multiply 749 by 887 quickly and correctly.

There have been many famous dyslexics such as Tom Cruise, Albert Einstein, Walt Disney and Mohammed Ali to name a few. Dyslexics tend to be very creative and often entrepreneurial.

Dyslexia is a specific learning difficulty which mainly affects the development of literacy and language related skills. It is likely to be present at birth and to be lifelong in its effects. It is characterised by difficulties with phonological processing, rapid naming, working memory, processing speed and the automatic development of skills that may not match up to an individual’s other cognitive abilities.

In a modern world, where reading, writing and maths are given high status and employment opportunities depend on mastery of these skills, parents can become worried when their child is not achieving in line with their peer group.

What should parents look out for?

This is not an exhaustive list but good signs to watch out for.

Next time we will look what a parent can do and suitable approaches to support these students.

If you have any concerns about your child’s progress in school, contact Kip McGrath to arrange a FREE educational assessment. 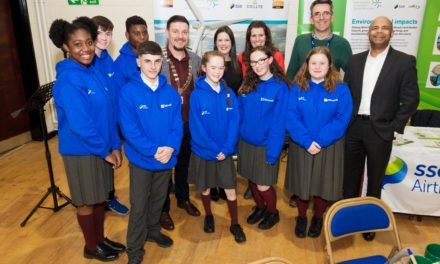 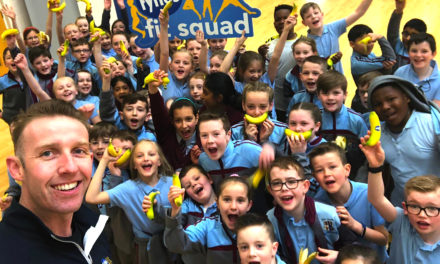 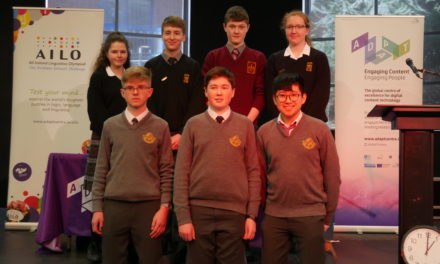