Walk and See the Draft Master Plan for Rathcoole 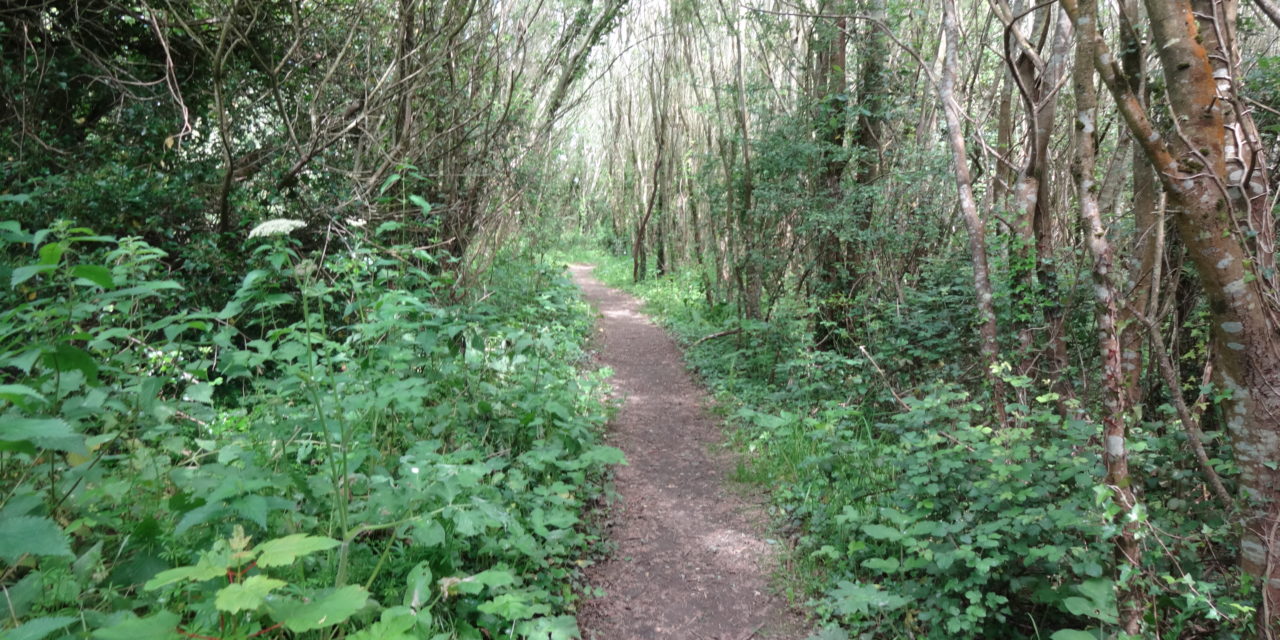 The Four Districts Woodland Habitat Group recently invited the Dublin Mid-West election candidates and local councillors to walk the Draft Master Plan for South Dublin County Council (SDCC) owned lands in Rathcoole to see the context of the plan on the ground in the local park and surrounding land. Of particular concern to the Group is the proposal in the draft plan to build on 10 ha of wild woodland area of native trees such as willow, birch, hawthorn and blackthorn. There is also a tributary of the Camac running through this valuable Woodland.

The group has been gaining solid support from Rathcoole residents, with a petition signed by over 4500 people calling for the Woodland to be preserved and protected. Many residents have written to councillors seeking their support. The campaign has the support of a number of councillors, including the Green Party and a sizeable number of independents. However, most of the 40 councillors have not indicated if they are going to support the protection of the woodland and encourage SDCC to find an alternative location for the proposed and much needed housing.

Alistair Mullan of the group said “Even though it’s a local issue within the Clondalkin electoral area, progression of the Masterplan will ultimately be decided by the votes of all 40 councillors. There should be no hesitation by councillors. They need to stand up and be counted on this vital issue. This woodland needs protecting for the community, the local wildlife, as a biodiversity area, and as a part of the nature solution to climate change.” 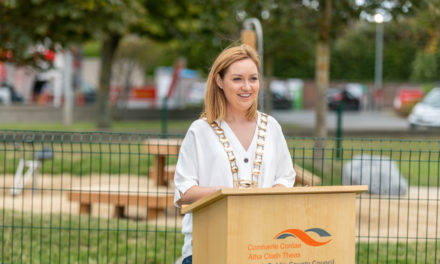 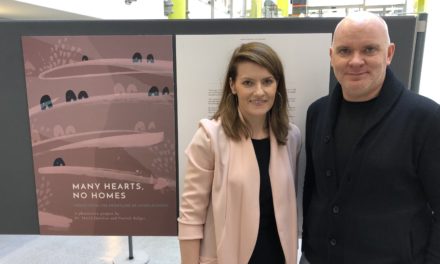 Voice and photo project highlights the human stories of homelessness 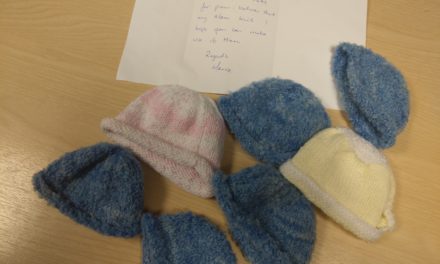 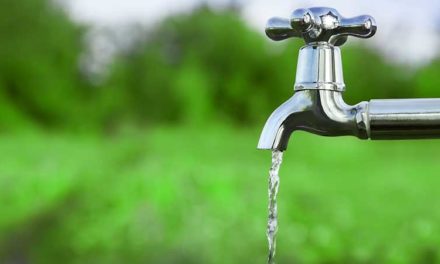