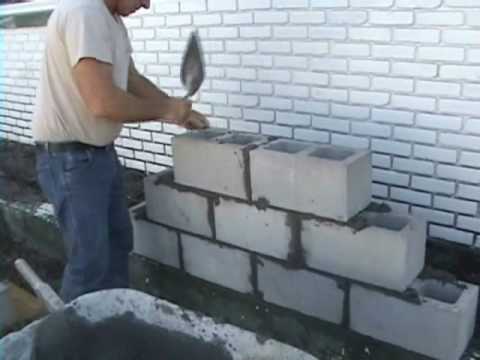 New figures released to Fianna Fáil outline the major challenge of training sufficient numbers of qualified tradespeople that are so vital to building the houses targeted in numerous government plans.

Deputy Curran stated, “For example, at the end of Q1 2018, there were only 122 apprentices in brick and stone laying, 69 in plastering and zero in floor and wall tiling.

“There are still 12,000 fewer apprentices in the construction sector when compared to the numbers during peak levels.

“The Construction Industry Federation forecasts a demand for 112,000 construction workers by 2020 to meet increased construction output in house and infrastructure development.

“The annual rate of enrolment in key apprenticeship trades is also very worrying from the latest information received.

“All in all, the government’s policy towards addressing skills shortages and training the tradespeople of tomorrow is failing.

“The economy is heading for a massive skills shortage that will negate any hope of building the 25,000 houses per year the government has promised.

“All the plans in the world can’t hide the fact that without skilled tradespeople to construct houses, the government is set to fail on delivering on its lofty targets,” concluded Curran.

Breast Cancer Awareness applies to all women regardless of age