Local TD for Dublin Mid-West, John Curran, has called on the Minister for Education, to take immediate action to deal with the shortage of primary school places in the Rathcoole area. Deputy Curran was speaking recently on the issue, he said: “There is a significant number of families who live in Rathcoole and who had no school places this September for their children. It is not appropriate that families in Rathcoole would have to send their children to Fortunestown, Newcastle, Saggart or Clondalkin for primary school. That is not an appropriate solution. We must look at immediately extending the existing schools in the area to deal with the current issue for this September. However on account of the rapid population growth in the area a new primary school must be considered for Rathcoole. “The principal of Holy Family National School, Rathcoole indicated to me that 117 applications were made to the school for this September which has only been able to accommodate 93 pupils in classrooms with 31 children. It has now emerged that a number of local families failed to secure a primary school place for their child and have now returned to pre-school.

The local Primary Schools in Rathcoole have reached capacity and a serious crisis is looming if the Government continue to sit on their hands considering the current housing development in the area and the future planned residential developments. The area has experienced a rapid growth in population in only a couple of years. On account of this rapid change in demographics it is not so long ago that we had to campaign for the Government to provide second level education in the area. In 2017 the Government had no plans to provide a second level school in the area and by 2018 there was an announcement of a new school in City West. This highlights just how quickly the area is growing and the educational needs of the area are changing. I have called on the Minister to re-examine the demographics, to provide enhanced capacity at the existing schools in Rathcoole as a matter of urgency and to consider a new primary school in Rathcoole as soon as possible. The population of Rathcoole will need more than what is provided for in the current plan, which is to provide a single stream school in Fortunestown. A Primary School in Fortunestown is simply too far away from the Rathcoole area. I will continue to call on the Minister to work with all colleagues to try to address the shortage this year and the longer term goal of providing a new school”, concluded Deputy Curran. 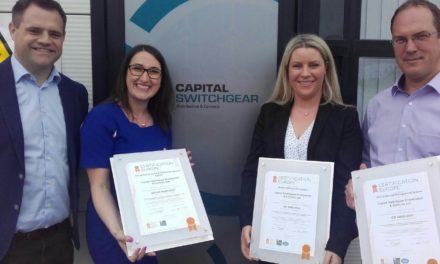 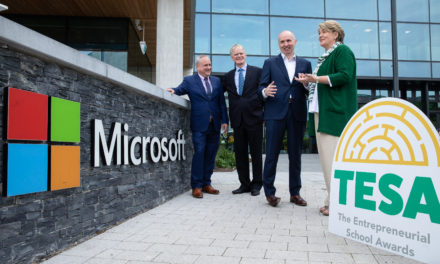 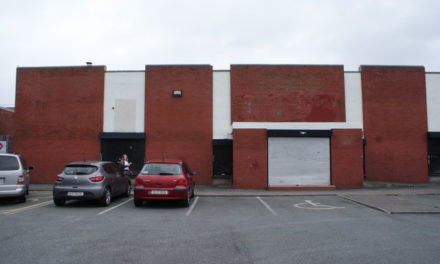 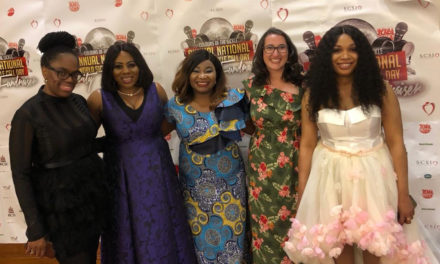