The current support system for children with autism is broken 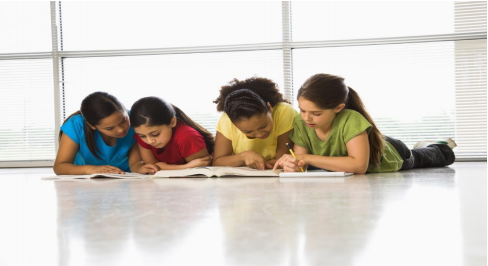 Seán Crowe T.D. has described the support system for many children on the autism spectrum and in need of speech and language supports as broken. The TD spoke on his party’s Dáil motion that called for increased supports and resources for people with autism. The motion got all party support and it was agreed that an Oireachtas Committee would be established to draw up an Autism Empowerment Strategy.

Deputy Seán Crowe said: “The whole point of Sinn Féin’s Dáil motion was that we wanted to get cross-party agreement to set up an all-party committee to be tasked with finally delivering an Autism Empowerment Strategy. The current situation, where we have no strategy despite such a strategy being in place in most European countries, is unacceptable. “That we had to go to this length and table a Private Members’ motion to get something so basic for those with autism and their families is a shame. “Like others, I have had numerous families come to see me with complaints regarding the support system for children on the autism spectrum in Dublin South West and it’s clear that the system is broken, especially for those requiring speech and language supports.

“There are currently 11 Special Autism Units in primary schools in Dublin South West but there are none in secondary schools. Where are these children supposed to go when they finish primary school? “The Minister of State for Disability Issues, Finian McGrath, didn’t have an answer for me when I raised this issue in this debate. “There are 18 secondary schools in Dublin with Special Autism Units but with so few spaces demand exceeds places. Families across Dublin are asking where they should send their children as clearly the current system is broken and not delivering for their children, many of whom have profound needs.”

Deputy Seán Crowe continued: “We know from the last census figures that the autism population is growing and as we are getting better at identifying these issues in children, demand will continue to grow. We need to put resources in place. When I ask questions, the only thing I hear from the Government is that 100 extra workers will be deployed but they cannot tell me where they will be deployed. “When I asked about staff for the unit that is supposed to be established in the CHO 7 area, I was told that there is currently no team manager, the post of staff grade educational psychologist has been vacant since 14 December, there is no staff grade psychologist or occupational therapist, and many other key positions are vacant. Clearly, children are going into the system but they are going nowhere.

“A recent reply from the HSE informed me that the waiting time for the school-age team is 42 months and growing monthly because the team does not have the capacity to safely take on additional cases. “There has been no movement on the waiting list in the past 12 months due to the volume of children who are transitioning from early intervention services, the capacity case load of team members, and the delays in filling vacancies and maternity leave positions. “I wrote to the Minister for Children and Youth Affairs, the Minister for Education and Skills, and the Minister of State for Disability Issues, and they all told me it is not their responsibility but somebody else’s. “At the end of the day, where do these families go? Due to the complete failure of the Government and the current system I am now encouraging families to take court cases to get their rights. “Something is badly wrong with the current system and nobody will tell us where these families are supposed to go, it is so wrong and so unfair. We urgently need a strategy for autism to increase supports and resources.” 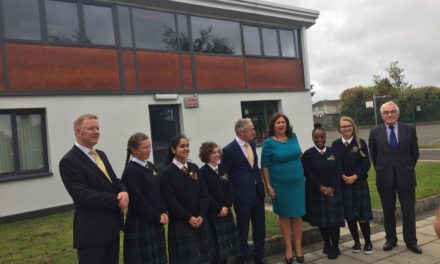 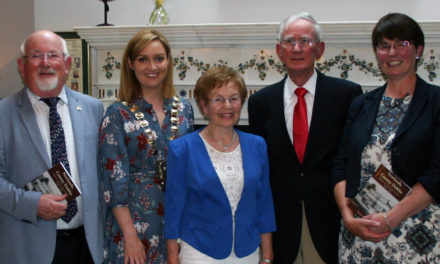 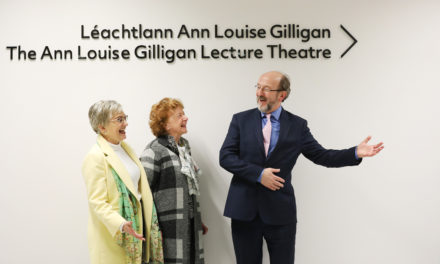 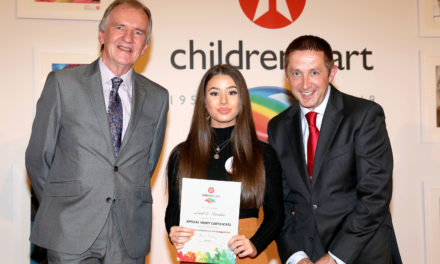