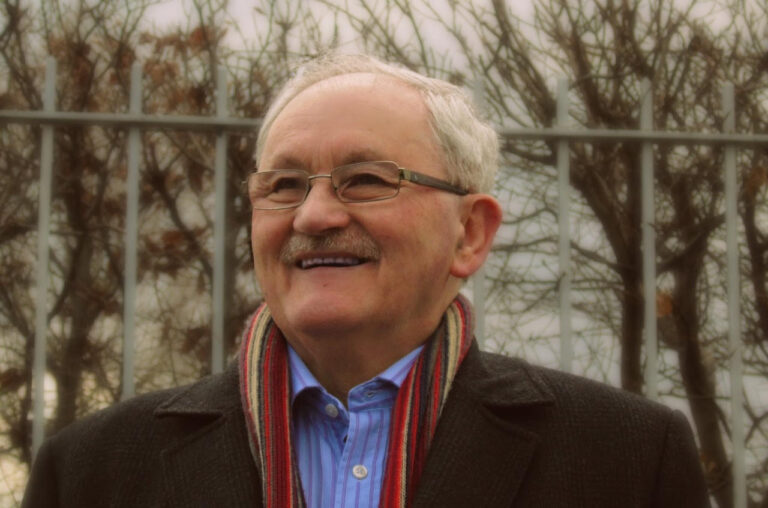 A new report which analyses the communication approach in 14 countries published recently, shows that the Irish Government’s communications strategy was extremely successful in establishing the public’s trust.

The global communications analysis – entitled What’s Working To Calm Hearts Worldwide – is an industry first, published by IPREX the global communications network. It includes perspectives from IPREX partners across the US, APAC and EMEA and serves as a collection of comparative, real-time case studies on communications best practices in the period end of February to early July this year. The Irish chapter was co-authored by Tallaght-man Jim Walsh, founder and executive chairman of Walsh:PR in Dublin and Ann-Marie O’Sullivan, AM O’Sullivan PR in Cork.

Jim Walsh said: “For the first time in most of our lifetimes, we are watching one common crisis play out across every country in the world.  It was an ideal time for IPREX as a global organisation to take the opportunity to study how different cultures and different approaches fare in dealing with a common crisis, and communications’ role in that.”

In the introduction to the report IPREX Global President, Julie Exner said that the Irish Government strategy had a number of success factors. All decisions were driven by medical and scientific evidence or advice, and were primarily communicated to the public by health professionals. It says that Ireland was also one of the first countries to report cases in a completely accurate manner. “This enabled the government to establish the public’s trust and ensured their communications were taken seriously,” she said.

In terms of leaders’ public satisfaction ratings at the end of June  India’s Narendra Modi rating which had peaked at 80% dropped back to 75%. Denmark’s Prime Minister Mette Frederikson went to a high of 79% while Leo Varadkar went to 75%   These figures contrast with the likes of Japan and France where approval ratings for their leaders were around 30%.

The report highlights a number of firsts generated by the crisis. In Australia for example, in an unprecedented move, a national cabinet of the prime minister and state and territory leaders was convened to meet weekly.

While in Poland there was a first ‘ghost’ presidential election held in the midst of the pandemic. Scheduled for 10th May the election was never officially cancelled as the ruling PiS Party sought to push through a postal vote, even though Poland has no tradition of postal voting. In the previous presidential election in 2015, just 42,814 people registered to vote by post. This time, ballots would have had to be delivered to around 30 million voters at short notice – a vast logistical challenge. The two round election finally went ahead on 28th June and 12th July through a mixture of postal and in-person voting. The countries covered in the IPREX report are, Australia, Cyprus, Denmark, France, Germany, Greece, India, Ireland, Japan, Mexico, Poland, Sweden, the United Kingdom and the United States of America.

Ann-Marie O’Sullivan said: “The analysis uncovered many similarities in the way governments communicated and supports what most communications professionals already know: the winning communications formula has been decisive action and clear, simple and consistent messaging. Even in the crisis of near-unprecedented magnitude, those simple tools have proven the most effective.”

The full report is available at https://bit.ly/3gKRvoQ