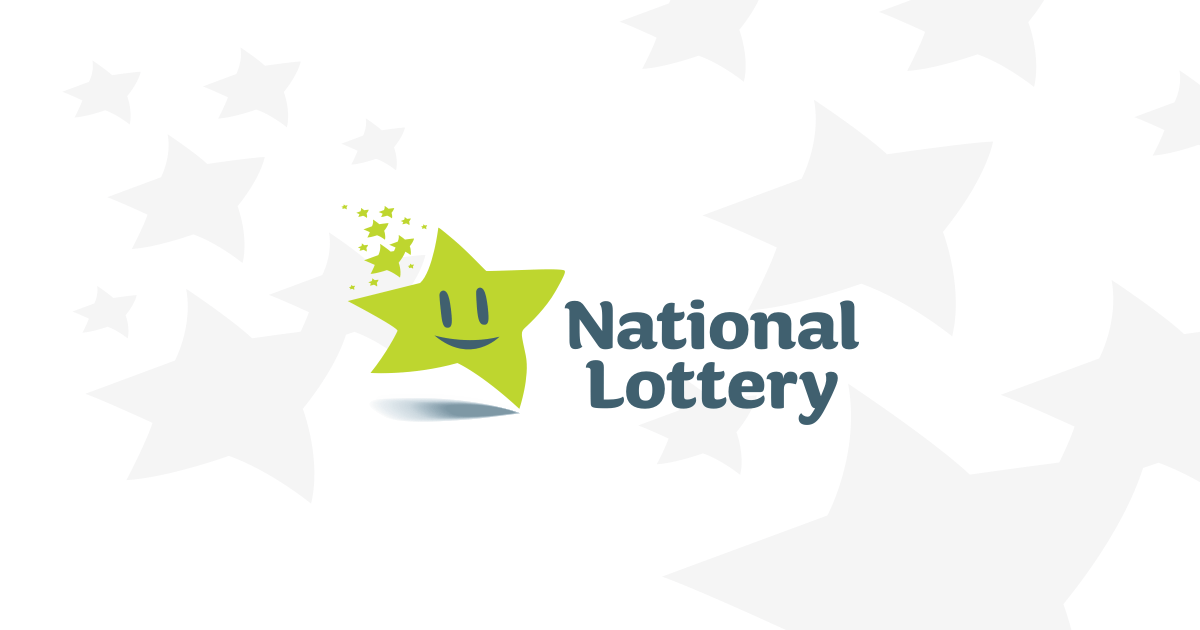 As a nation of Dads throughout the country celebrated Father’s Day with their families on Sunday, it was a Father’s Day celebration like no other for one lucky grandfather in Tallaght who won an incredible €200,000 scratch card prize which had been gifted to him by his daughter. The winner who wishes to keep his win private won the €200,000 on a €10 All Cash Spectacular scratch card which was purchased at Dunnes Stores in the Kilnamanagh shopping Centre in Dublin.

As the Tallaght man and his wife sat in the National Lottery winners’ room on Monday morning, they expressed their absolute disbelief at such a huge scratch card win.

“It’s not a bad gift to get for Father’s Day is it?” he laughed. “It was already a wonderful day. I was surrounded by my adult children and all of my grandkids so I really couldn’t have been happier. Little did we know what would come next! I opened my Father’s Day cards and a couple of them had a scratch card in them so I eventually scratched them and my jaw nearly hit the floor when the €200,000 appeared on it. I was absolutely stunned into silence and everybody in the house started asking me if I was ok. As soon as they realised what we had won, there was absolute pandemonium. It was such a fantastic feeling, winning a sum of money like that when I was already surrounded by my family. It’ll be something that I will treasure forever,” he said.

When it comes to his spending plans for his €200,000 prize, family always comes first according to the kind-hearted Dublin grandad. He said:  “We’ve put a lot of thought about what we want to do with the money and we’ve decided to split the prize between the family. It genuinely means a lot more that we can share this win with all of our adult children who will put money aside for deposits for houses and whatnot. I have only asked for one thing from my win and that is for a nice camper van so I can travel the country with my grandchildren as often as I can,” he said. 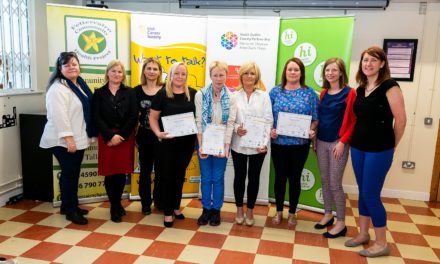 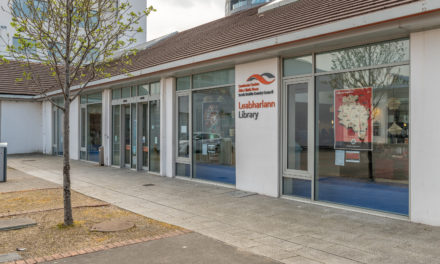 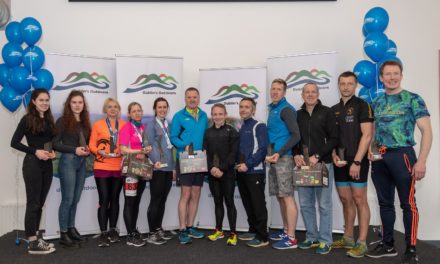 Gaelforce Dublin 2019 Is A Great Success 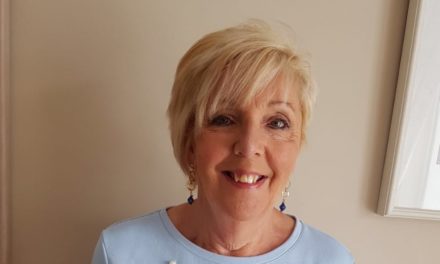