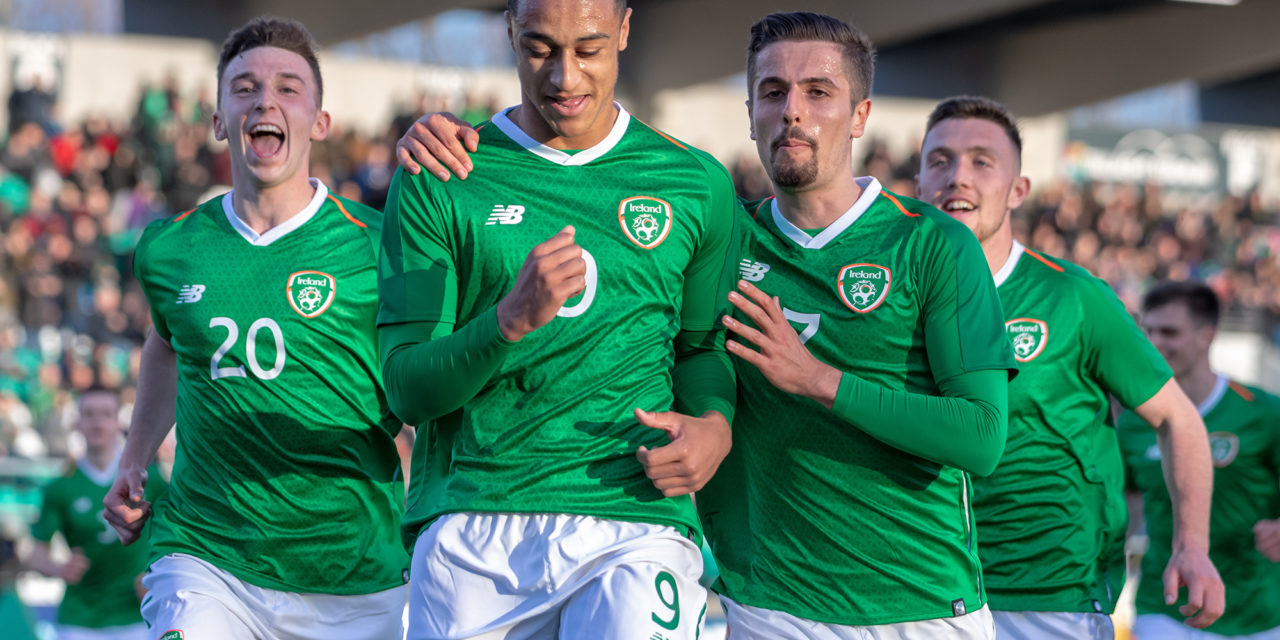 The Mayor of South Dublin County Cllr Mark Ward was joined by Donal Conway, President of the Football Association of Ireland (FAI), and Daniel McLoughlin, Chief Executive of South Dublin County Council (SDCC), in Tallaght Stadium on Sunday, 25 March, to officially open the new South Stand of Tallaght Stadium. The official opening of the new stand coincided with Stephen Kenny’s first match in charge of the Republic of Ireland under-21’s international football team as they took on Luxemburg in the UEFA European Championship qualifiers.

Constructed by ABM Construction, the South Stand now brings the capacity of Tallaght Stadium to 8,000 and further enhances its reputation as one of the premier sporting facilities in the country. In the decade since opening its doors in 2009, Tallaght Stadium has increased capacity, improved facilities and provided the home ground for all Shamrock Rovers’ games in the Airtricity League. Tallaght Stadium has hosted many prestigious events, such as the Special Olympics’ Opening Ceremony in 2018, Cristiano Ronaldo’s Real Madrid debut, many memorable nights in Europe for Shamrock Rovers and international football matches. Tallaght Stadium has also been chosen as a host venue for the UEFA European U/17 Championship, being held in Ireland from the 3rd to 19th May 2019. There are sixteen teams taking part in the tournament, with seven games to be played in Tallaght, including a quarter-final, semi-final and the Final on Sunday 19th May. Building on the success of Tallaght Stadium, SDCC commissioned a further feasibility report from Cooney Architects in 2018 that explored the option of developing a new North Stand in Tallaght Stadium and boosting capacity to 10,000. The report also looked at developing improved press facilities and seating as well as additional corporate facilities on a new second floor to be developed in the existing Main Stand. It is anticipated that this will be progressed in line with the Part 8 process this year.

Mayor of South Dublin, Cllr Mark Ward, said, “I am delighted to represent SDCC on this special afternoon to officially open the South Stand of the stadium. I want to commend the staff in the Council for what they have achieved in the past number of year with the development of the stadium. I know there are very exciting plans for expanding the stadium even further with a new fourth stand and I’m sure the years ahead will bring similar success.” Chief Executive of South Dublin Daniel McLoughlin said, “This project is a substantial public investment by SDCC and proof of this local authority’s ongoing commitment to attracting local, national and international visitors to our county. Tallaght Stadium, and particularly the new South Stand, has been built to a very high specification and provides a real focal point here in Tallaght, particularly for visitors for sporting occasions. We see South Dublin County with all its wonderful facilities as a hub for sports and activity tourism, with aim of the South Dublin Tourism Strategy to put South Dublin to the forefront of the tourism market.” 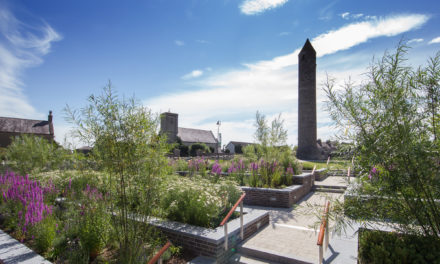 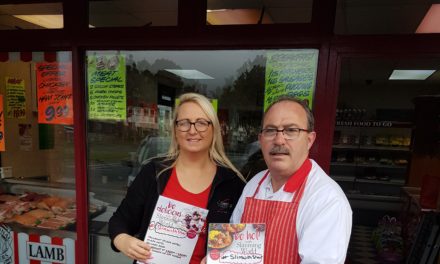 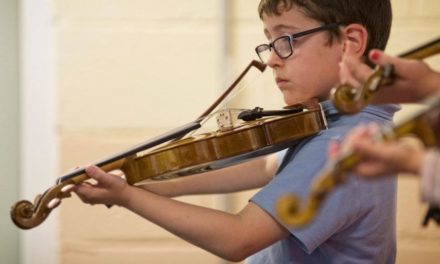 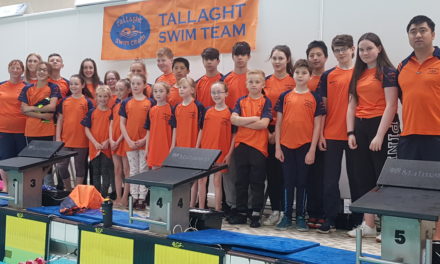