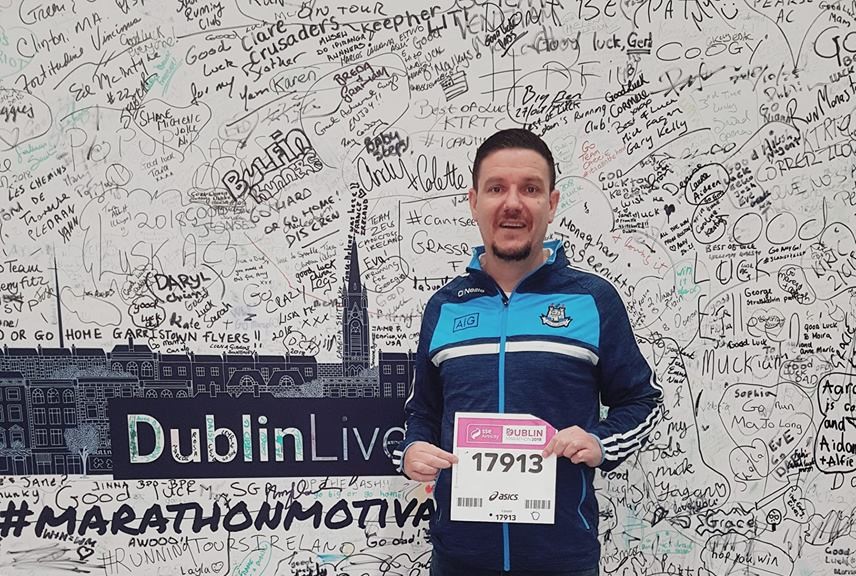 Mayor of South Dublin Mark Ward had a motion passed calling for increased investment in neurological services in Ireland in support of National Brain Awareness Week . Mayor Ward went public  last year with his battle with Multiple Sclerosis and completed  the Dublin City Marathon to raise awareness about the condition.

Cllr Ward said: “I am supporting the ‘Invest in Neurology’ campaign which was launched in conjunction with National Brain Awareness Week.  The campaign is calling on the government to tackle unacceptable staffing deficits and invest in neurology centres nationwide and improve access to critical tests such as a MRI” “I am one of over 800,000 Irish people  who are living with neurological conditions, such as migraine, epilepsy, stroke, multiple sclerosis, Parkinson’s disease and rare and genetic neurological conditions” “In 2005 my life was turned upside down when I was diagnosed with Multiple Sclerosis. I had spent a number of years prior to this being misdiagnosed and not diagnosed at all. ”

“After diagnosis the standard of care and assistance I received from the HSE was almost non-existent. When someone is diagnosed like me with an incurable progressive neurological condition like MS, the psychological impact can be immense.” “In my case this resulted in depression as I was afraid to say I was afraid. We don’t do that where I come from or at least I thought we didn’t. I hadn’t got the capacity to articulate how I was feeling and became quite ill. This also led to a deterioration with my physical health. I was on a walking stick and was constantly fatigued and in pain” “Findings from a 2016 audit of Ireland’s neurology services found that Irish hospitals are struggling with chronic underinvestment in neurology services and are totally underequipped to deal with the current and future demand. Decades of underinvestment resulted in the lowest ratio of consultant neurologists per head of population in the developed world. This is just unacceptable.”

“I have managed to accept my condition and have learned to live with it. I have changed my lifestyle and my perception of MS. Instead of limiting me I feel that having MS has enabled me to treat every day as a new day and gives me the strength to pursue social changes.” “This psychic change did not happen because of any intervention from the HSE. My family, friends and assistance from the MS Society was the catalyst for this change.” “I only went public with my diagnosis last year. I am in a position now that I feel my story may help others, especially those with recent diagnosis” “I ran the Dublin City Marathon last year to raise awareness for this campaign and also some much needed funds for the MS Society. Crossing the finishing line was one of the most emotional moments of my life and to see my children waiting for me is a memory I will never forget.” 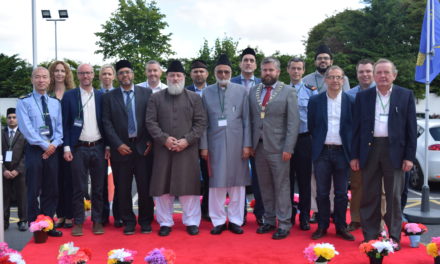 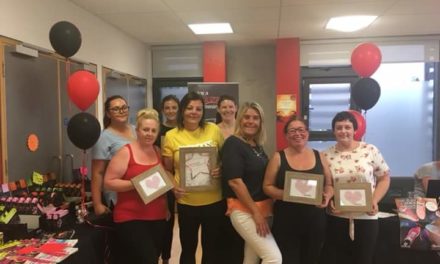 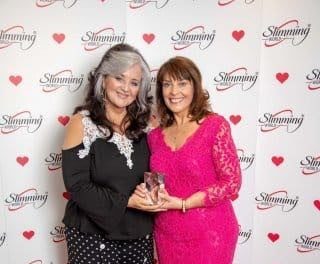 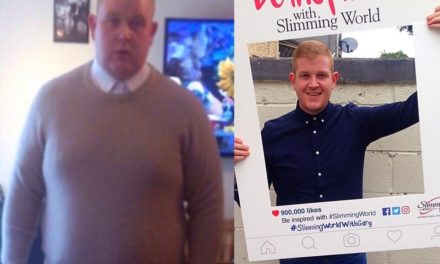