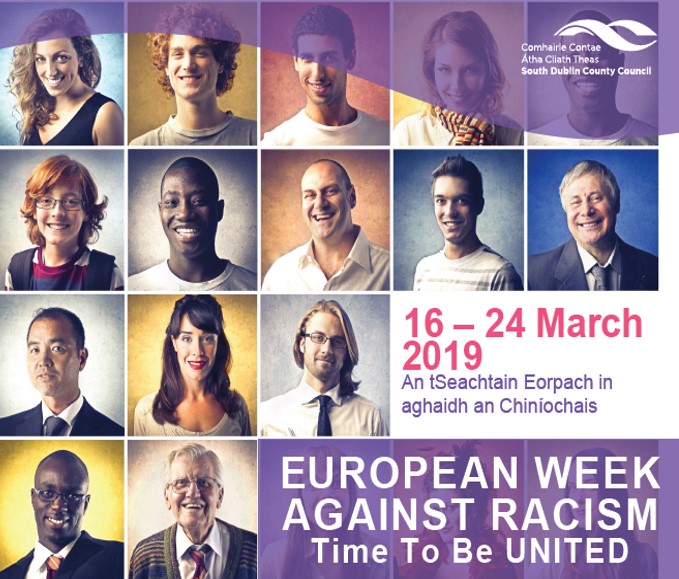 Since the early 1990s UNITED for Intercultural Action, against nationalism and racism, has coordinated the European-wide Action Week Against Racism.  Activists,  NGO’s, universities, schools, local authorities and a wide variety of different organisations carry out hundreds of activities all across Europe in order to bring an end to racism, discrimination and intolerance.

To mark European Week Against Racism 16 March – 24 March 2019, the Social Inclusion Unit in South Dublin County Council’s Community Services Department held a children and adults art competition asking entrants to respond to the theme “Time to be United” through poetry, prose, art or photography. The competition aimed to combat racism, celebrate diversity and promote the social inclusion of people living in Ireland today.

By entering the competition it was hoped that the Social Inclusion Unit would create awareness of European Action Week Against Racism and give children and adults a platform to discuss what racism means to them. Over 200 entries were received for the competition and a prize winning ceremony for the winning entries will be hosted by the Mayor of South Dublin County Council, Cllr Mark Ward on Wednesday 10 April 2019. 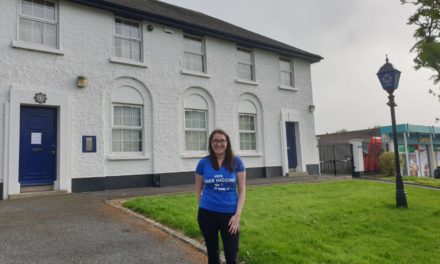 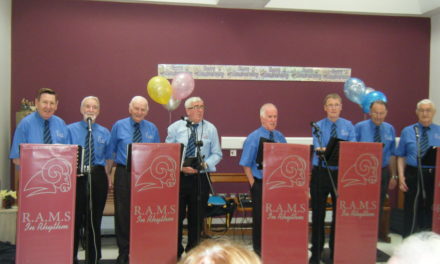 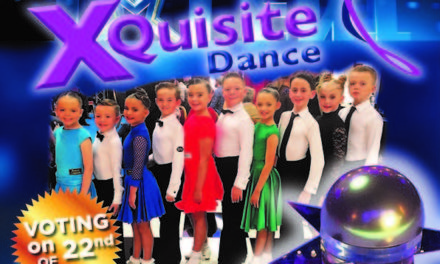 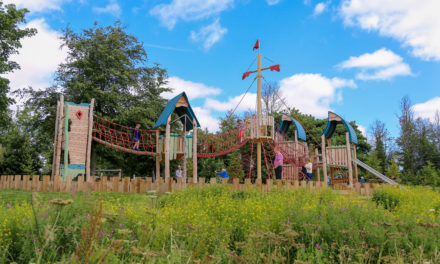