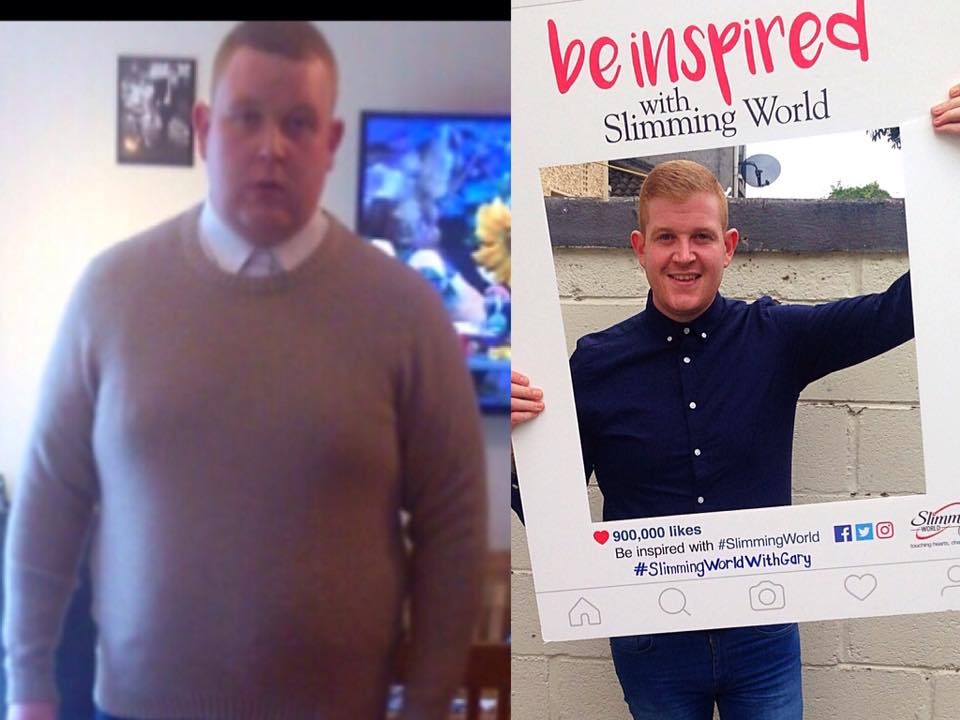 Slimming World Member and Consultant Gary Dempsey celebrates one year since opening his first slimming world in the Tallaght area. Gary, a slimming world member who lost over 9 stone in just one year  achieved his target weight and made the decision to become a Slimming World Consultant himself to help his own members achieve their dream weight loss and live a happier healthier lifestyle. Gary’s first slimming world group set up in Tallaght launched in October 2017 has very quickly grown over the past year with more and more members joining in order to become a happier, healthier version of themselves.

Gary who lost 133lb himself with the plan said he had given up on the idea of losing weight after multiple failed attempts. ‘My weight had climbed steadily over the years and although my health was suffering with everything from spinal injuries to shortness of breath, high cholesterol and blood pressure, I just could not summon the enthusiasm to join another weight loss programme. ‘From calorie counting to point counting, I had tried the lot but always seemed to feel hungry and deprived. I would walk quickly passing mirrors in order to avoid seeing my full reflection and only ever looked at myself from the neck up! I somehow tricked my eyes into seeing a different person because if I didn’t I would never have left the house. ‘Then I heard about Slimming World. It sounded too good to be true. I checked the internet to find a group in my area and having found a local group I finally took the bull by the horns and went along with a friend who had also joined.

One year on, Gary’s plans are very different now as he works on celebrating, supporting and helping members through the ups, downs and maintaining of their weight loss journeys. This time last year Gary launched one single slimming world class and now has 4 slimming world classes in Tallaght each week. He loves the group support and friendships he sees made each week. ‘I love going to group each week, it is like a social club or a second family. Many new members often say: from day one, the members were welcoming and friendly and straight away, they felt they belonged there. Gary eats, sleeps and drinks Slimming World now. It is just a way of life. I never refer to it as a diet because it is too generous to be a diet. It is a completely new way of eating. I use slimming world recipes when entertaining friends and family and they are amazed.” 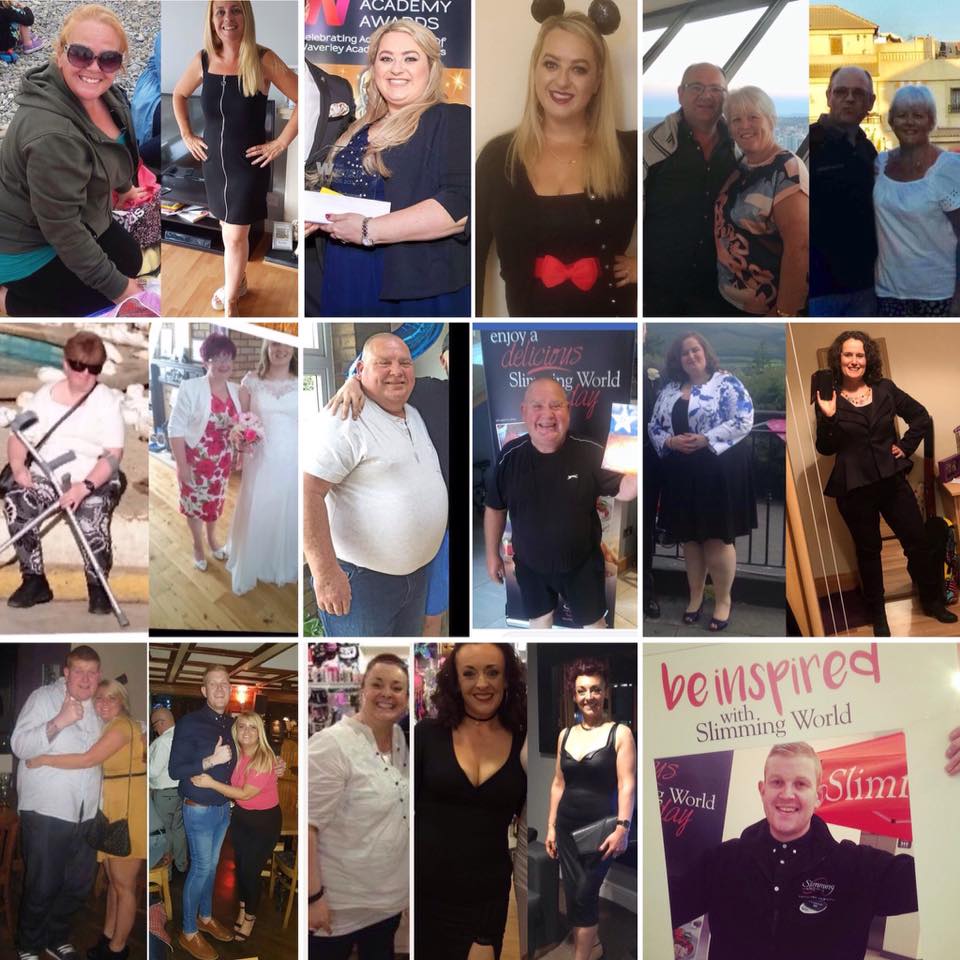 Gary says, “one of the many incredible parts of the role as a consultant is seeing members first walk through the door with not much belief in themselves, not knowing the hardest part is actually walking through the door on the first night, but leaving with that belief in themselves after hearing the weight loss and the uplifting, welcoming and supportive buzz from the existing members in the room, some of which have lost up to 9stone in weight along with 50+ members in the last year achieving their target weight loss. They are completely different to the person they were when they first joined the group, from first walking in looking at the ground or not saying much in group to being the loudest person in the room. There is honestly no feeling more rewarding in the world than seeing those same members not only change their own lives but then to welcome, support and spread that belief to any new members that join our group.”

If you are looking to live a happier healthy lifestyle with a friendly, supportive and encouraging group of members, Gary’s groups are in Thomas Davis GAA Club, Kiltipper Rd, Tallaght, Every Monday at 5:30pm or 7:30pm. Or Tuesday’s in St Marks GAA Club in Springfield at 5:30pm & 7:30pm. Call Gary 0852720956 or message him on FB @slimming world with Gary for the latest joining offers.