Save the Convent the heart of Clondalkin Rally Saturday 28th September 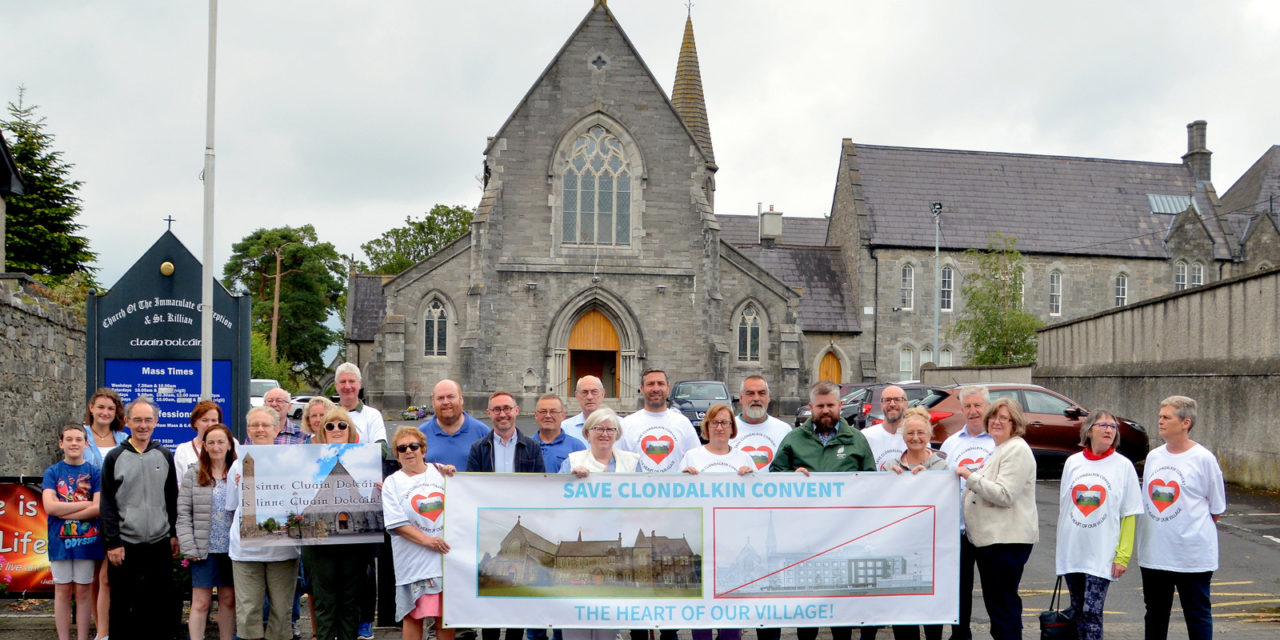 Local Councillor for Clondalkin, Willam Carey, has welcomed the announcement by “Save the Convent- the heart of Clondalkin” campaign for a Rally to be held in Clondalkin on Sat 28th of September. Cllr Carey has called upon the people of Clondalkin to come out and show their support for the campaign and to oppose the massive and disruptive development that Bartra properties are proposing to build. Clondalkion Cllr added that the Presentation Nuns who have been a part of the Clondalkin community ever since they arrived in 1857 have turned their back against the community and set themselves against the best interests of the community they are supposed to serve.

Cllr Carey also stated that many people who have supported the nuns throughout their lives feel betrayed by the lack of consideration for the future of Clondalkin village. This ancient village needs to be protected and the organisers have promised to fight the development with all their might. Carey further added that the scale of the proposal by Bartra was nothing more than an act of architectural vandalism. 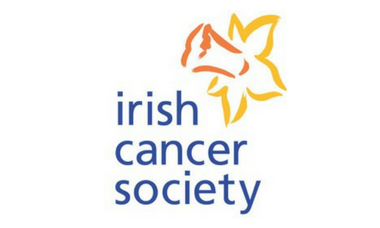 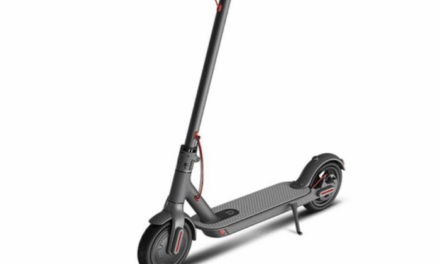 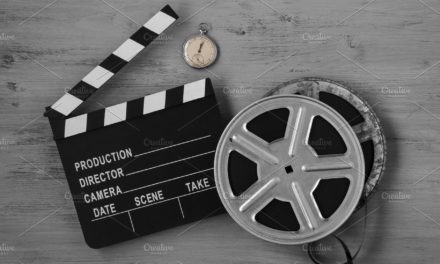