Sad News as A Third Homeless Person Dies In A Week 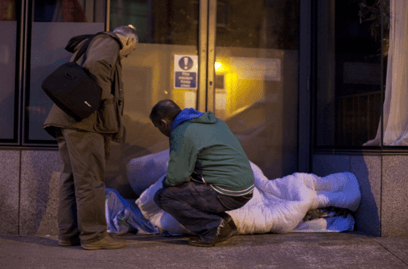 As news breaks of a third homeless person to lose in a week Sinn Féin Housing spokesperson Eoin Ó Broin TD has said that ‘the housing crisis needs action not words’. His comments were made as Minister Eoghan Murphy announced yet another high-level summit to discuss the homelessness crisis.

Deputy Ó Broin said: “This week, three people who were homeless have lost their lives. These tragedies should not have happened. They are the direct result of a broken housing system that does not meet the needs of some of societies most vulnerable people. “This week also saw the publication of deeply disturbing family homeless figures for Dublin showing yet another rise in the number of families and children living in emergency accommodation.

“In response, Minister Eoghan Murphy has called a high-level summit of officials from central and local government to discuss the deepening crisis. This will be the third homeless summit in four years. “The Housing and homeless crisis needs action, not words. More importantly, there is a need for a radical change of policy direction. Government is not doing enough to stem the flow of people into homelessness, nor are they doing enough to source the permanent homes that people in emergency accommodation so desperately need.

“These are the actions that will start to turn the tide of chronic housing need and homelessness. Minister Murphy doesn’t need a high-level summit to do any of this. We just need to have the political courage and will to admit that his predecessors’ plans have failed and that he is going to do things differently.” 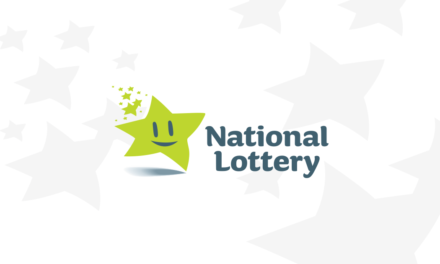 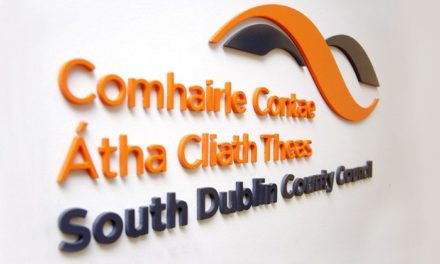 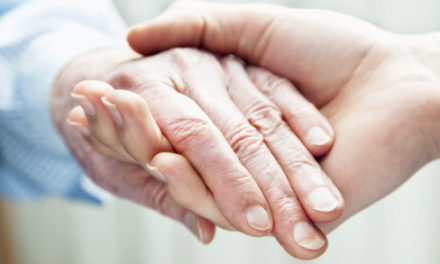 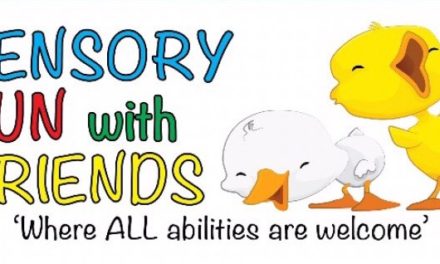