Rathfarnham councillors have agreed unanimously to write to the National Transport Authority and ask them to consider moving the route of the proposed Southside rail link away from the Luas green Line, and instead to route it through Terenure, Rathfarnham, Ballyboden and onwards to Sandyford. The motion was tabled by Sinn Féin councillor Sarah Holland, who maintains there is a public transport blackspot through some parts of the county.

She said “We in Rathfarnham have been raising the dearth of public transport in our areas since we were elected in 2014. Dublin Bus have been open and must be commended for their efforts to serve the community, but we need a light rail. Passenger numbers have increased steadily over the years, as have the number of cars on our roads. An accident on the M50 can cause mile long tailbacks through Knocklyon and up into Ballyboden.  We need transport solutions.”

The motion was backed by all other parties with representatives speaking in support of the proposal and highlighting the need for action.

Cllr Holland went on to say “There are 1000 more houses in planning for Rathfarnham, and more across Ballycullen and Firhouse which are already jammed with cars in the mornings. We need less cars on the roads, and a light rail would be great for these areas. I’m calling on the NTA to engage with councillors, and to at the very least, carry out a feasibility study into moving the route to serve these areas.”

Local Authority Quizzed On Its Efforts To Bring Jobs To Tallaght 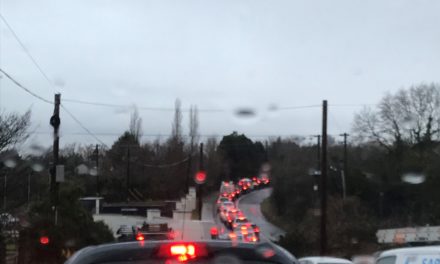 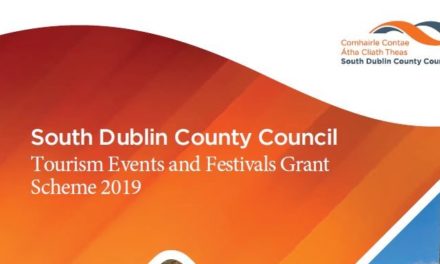 Grants up to €7,500 available to grow visitor numbers