Rathcoole Residents Deserve to Feel Safe in their Own Homes 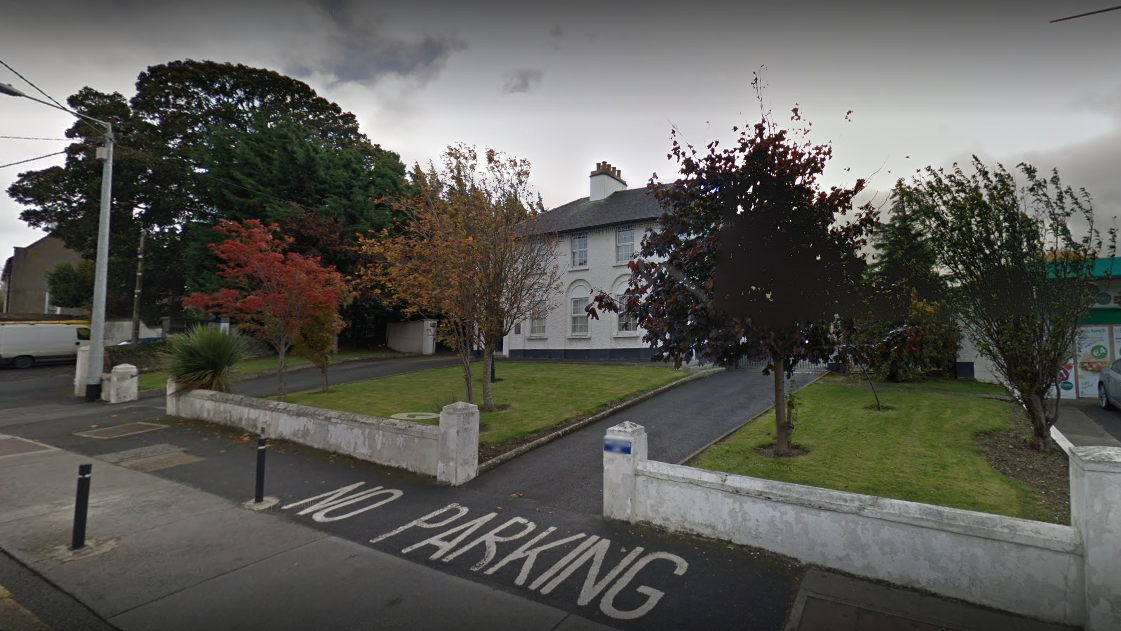 People should be able to feel safe in their own homes, that’s according to local Councillor and General Election candidate, Emer Higgins. She was speaking after a spate of burglaries in the Broadfield area of Rathcoole.

“There has been a lot of noise on local whatsapp groups and social media channels about break-ins recently, and I have spoken to the Gardai and can clarify that there were two burglaries and a break-in as well as two bikes stolen in the Broadfield and Rathmill area this year,” said Cllr. Emer Higgins.

“In many parts of Dublin, Gardai host Local Policing Forum meetings four times a year. These meetings give residents the opportunity to come together with Gardai, understand the local crime stats, hear what crimes that local Gardai are dealing with, get advice on crime prevention measures and voice their concerns around resourcing. I think we need a Local Policing Forum for the Rathcoole, Saggart, Brittas and Newcastle area and I will be putting this view forward at this month’s Joint Policing Committee. People deserve to feel safe in their own homes and if extra Garda resources and engagement through policing forums will help, then that’s what we need to do,” said Cllr. Emer Higgins. 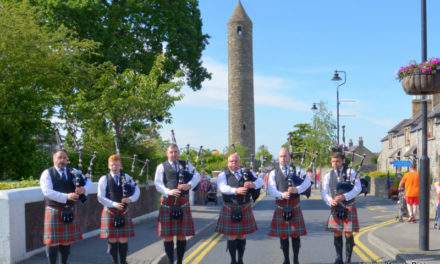 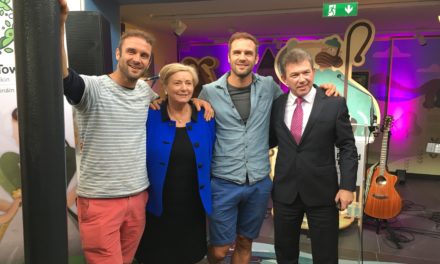 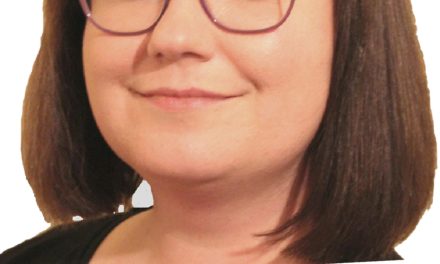 APPEAL FOR MISSING POSTERS SO THEY CAN BE RECYCLED 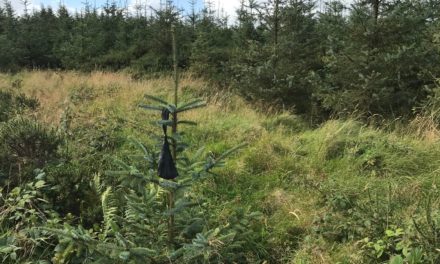