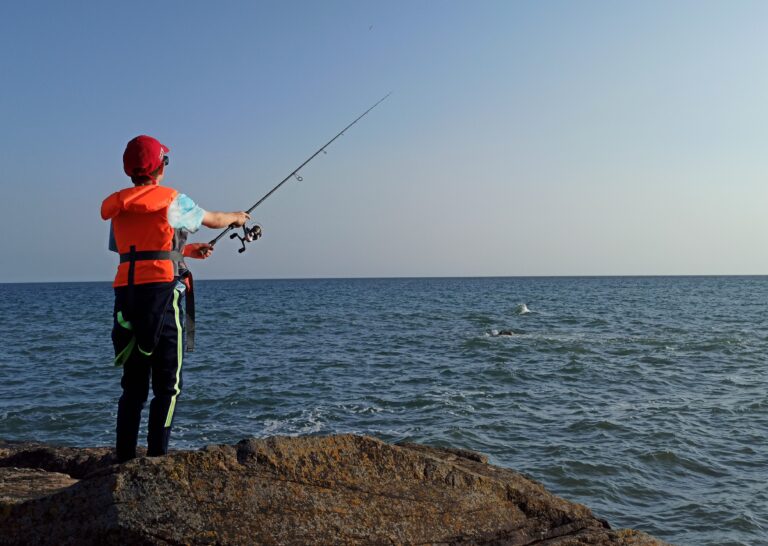 Primary school students are being asked to design a poster that encourages greater conservation of Ireland’s native fish.

The national poster competition, organised by Inland Fisheries Ireland in conjunction with Blackrock Education Centre, is part of the ‘Something Fishy’ educational programme and officially kicks off this month.

Open to fifth and sixth class pupils, the winning posters will be used as part of an awareness campaign to promote the ‘catch, photo and release’ (CPR) method of angling in Ireland. Under the ‘CPR’ approach, a fish that is caught with a rod by an angler is quickly photographed and then returned safely back into the same water to swim away. As a result, greater numbers of fish can be conserved in rivers, lakes and around coastlines, putting less pressure on fish populations and boosting biodiversity.

To enter, primary school students are being asked to create a poster with the ‘catch, photo and release’ message, take a photograph of it and then submit it by email before the closing date of Friday, April 15th 2022. The winning students in fifth and sixth class categories will receive a tablet to the value of €500 and will have their work featured in an awareness campaign.

Launching the competition, Suzanne Campion, Head of Business Development with Inland Fisheries Ireland said: “Every generation has a vital role to play in taking care of our native fish and that includes protecting and conserving them. ‘Catch, photo and release’ is just one conservation measure, but it’s a very important one when you consider that angling is increasingly popular in Ireland with over 320,000 people enjoying it as a hobby or sport. Ireland is also a major angling destination, attracting around 130,000 tourists from all around the world in an average year.”

She added: “For this year’s competition, we’re enlisting primary schools in Dublin and across the country to help us create a message that will encourage more anglers to practice ‘catch, photo and release’ the next time they’re going fishing. We’re very fortunate to have lots of active angling clubs, associations and federations all over this country. We will be working closely with them to help get the ‘catch, photo, release’ message out there as widely as possible.”

The ‘Something Fishy’ poster competition has been designed to fit in with the primary school curriculum, according to Niamh Murray, Director of the Blackrock Education Centre. She said: “Our children are the future and promoting the simple act of releasing the fish that you catch, shows the power of an individual in conserving our environment.”

In 2021, Inland Fisheries Ireland and the Blackrock Education Centre ran a national poetry competition, with two young poets from Tipperary and Carlow scooping the top prizes. To enter the 2022 competition, parents, guardians or teachers are asked to email original entries to outreach@fisheriesireland.ie before Friday, April 15th. Only one entry is allowed per student and all winners will be announced in early June.

Free resources with further details about the competition are available from www.somethingfishy.ie