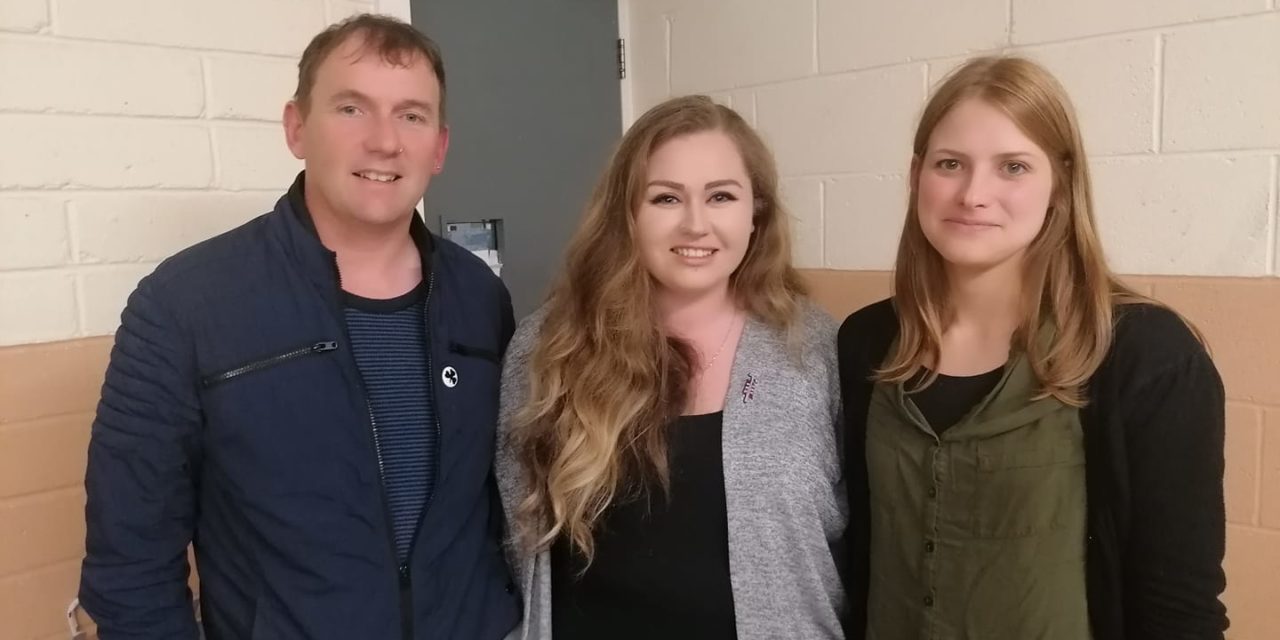 At a meeting of members held in Lucan, People Before Profit selected Kellie Sweeney as their candidate for the upcoming by election in Dublin Mid-West. She will be contesting the election for the seat vacated by former Fine Gael TD Frances Fitzgerald. Kellie Sweeney first ran as a candidate in the local election in the Lucan Local Electoral Area in May 2019. She is a registered general nurse and a young mother of two children living in Lucan. Kellie Sweeney said: “I want to provide an alternative to the political establishment. Fine Gael and Fianna Fail have failed to provide for ordinary people, the health care system is broken and the housing crisis is continuing to worsen. The government pay lip service to the climate movement but in practice have no solutions to the climate emergency.

“As a nurse who has worked at the frontline of our health service I have seen the eroding of our public health care system. With a million people on waiting lists we need to end the unofficial recruitment embargo. We need to implement Slainte-Care and end the two-tier health service. “I have been hugely inspired by the young people involved in the Climate Strike. As a founding member of the Plastic Free Lucan Initiative I have been campaigning to make Lucan a plastic free village. Instead of taxing ordinary people with Carbon Taxes we need to end fossil fuel exploration and stop the importation of fracked gas through the Shannon LNG.

Gino Kenny TD, who supported Kellie’s nomination, commented: “I’m delighted to have Kellie Sweeney selected as the by-election candidate for People Before Profit. She is a great activist with a real determination to change this country for the better. I have been working closely with Kellie over the past year and she continues to impress me with her enthusiasm and her care for her community.” 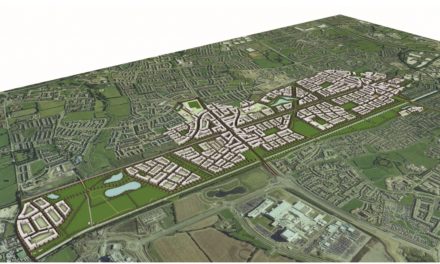 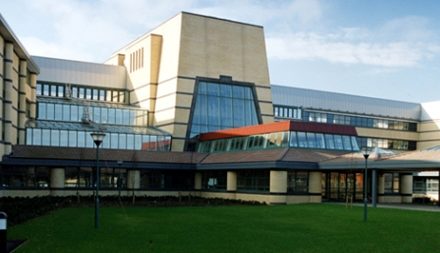 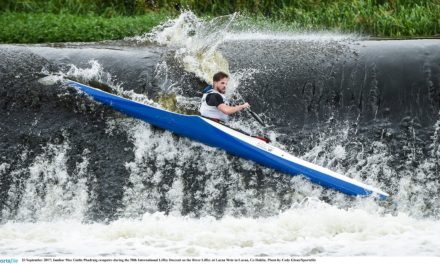 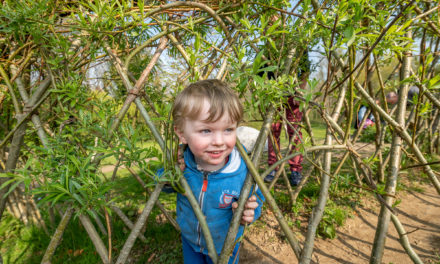