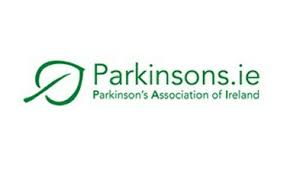 The ability to speak, walk and swallow can all be compromised by people living with Parkinson’s Disease as can their mental well-being. This past year has been particularly difficult for people with this incurable neurological condition as many have not had access to their usual supports such as exercise classes, hospital appointments and even the outdoors.

In addition, access to neurorehabilitation services has, according to research by the Neurological Association of Ireland, ‘deteriorated even further since poor levels of access were reported in 2015. The ongoing lack of commitment to address serious gaps in service provision, particularly in the community, continues to impact significantly on longer term outcomes for neurology patients.’

The Parkinson’s Association of Ireland will be highlighting the need for services for its members during the week after Easter with online classes and talks as follows: