Local Councillor, Charlie O’Connor, has again called on the Council to ensure that adequate resources are made available to deal with damage to Open Spaces in our Estates following the Bonfire Season. He again raised the matter at the January meeting of the County Council and initiated a discussion to which most members of the Council contributed.

Charlie O’Connor was presented with the following report from the County Manager: “All available resources have been deployed to remove bonfire materials prior to this Halloween, crews have been assigned to this task as necessary during normal working hours but also at weekends and on the run up to October 31st itself. Early contact was made with the Gardai to ensure that information was exchanged between SDCC and AGS and that assistance was provided as necessary in the effort to locate and remove the threat associated with bonfires and the storage of bonfire materials. The number of bonfires recorded in 2019 is 226, which is down from the number recorded in 2018.  A total of 585 tonnes of waste has been collected this year and 237 tonnes of that was captured pre Halloween and before it was set on fire. The total cost to date stands at €102,566 and this is expected to rise to around €150,000 when all costs have been included.  Reinstatement of bonfire sites will not take place until the Spring, when ground conditions will have improved.”

According to Charlie O’Connor this remains an important issue in many areas and he confirmed that he continues to receive many calls in respect of the matter. He added that other colleagues had similar stories and he said that he pointed out to Council Management that the Council must find new ways of getting a positive message across to communities in respect of Bonfire Season activities. He also undertook to continue to represent these concerns being regularly brought to his attention. 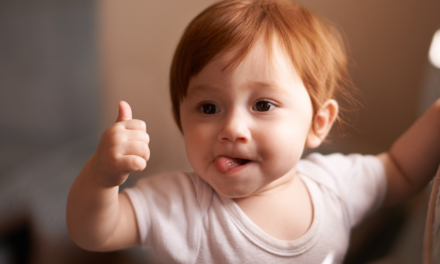 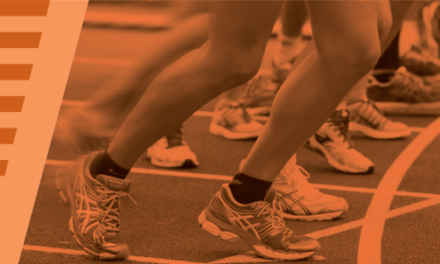 Runners challenged to get into the FASTLANE 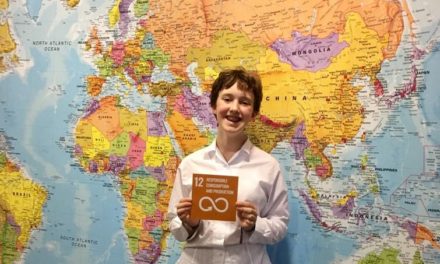