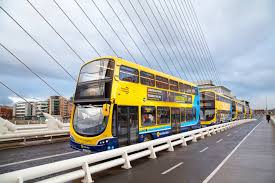 Local Councillor Charlie O’Connor has called for a community response to the now serious threat to the bus service in West Tallaght. He was speaking after the monthly meeting of the Dublin Bus/Luas Community Forum held in Killinarden Enterprise Centre and attended by Tallaght Gardai, Dublin Bus management and union representatives, Luas management, community reps, Councillor Brian Leech and himself. 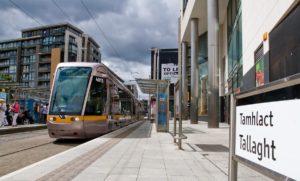 The meeting heard details of a large number of incidents involving buses which included reports of stone and missiles throwing, windows being broken, passengers being assaulted and youths scutting on the back of buses. According to Charlie O’Connor, it was made clear at the meeting that there is now a real threat of the bus services to our estates being withdrawn leaving commuters having to walk to their homes from the Square. He added that there were particular difficulties with the No.27 bus service which was being subjected to regular attacks.

Both Charlie O’Connor and Brian Leech told the meeting that it was important that a combined community effort involving all the stake holders would mount a campaign to protect the bus service to the community. He said that these crimes were being committed by young people from the local area and he particularly called on parents of young people involved in these activities to help protect the bus service for the entire community.

Both Councillors also stressed the importance of supporting the Tallaght Gardai in dealing with these matters and said that withdrawal of the bus service would be a serious blow to the local community. 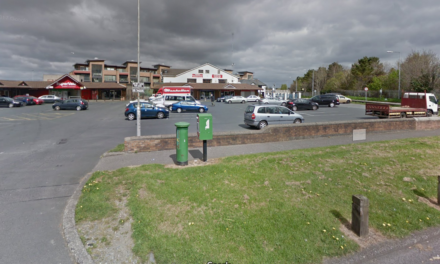 Supervalu Supermarket in Fortunestown Will Reopen 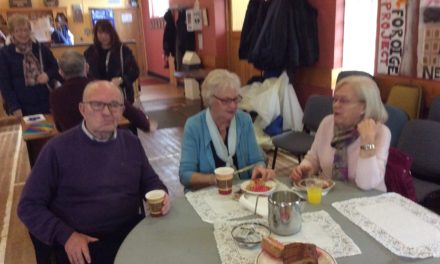 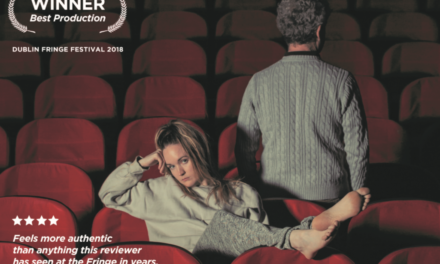 In conversation with Anna Sheils-McNamee writer of My Dad’s Blind. 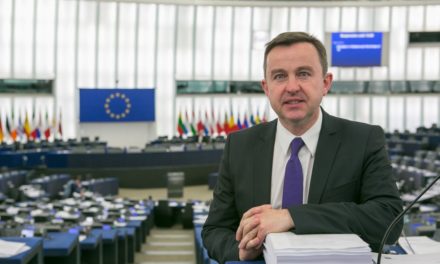