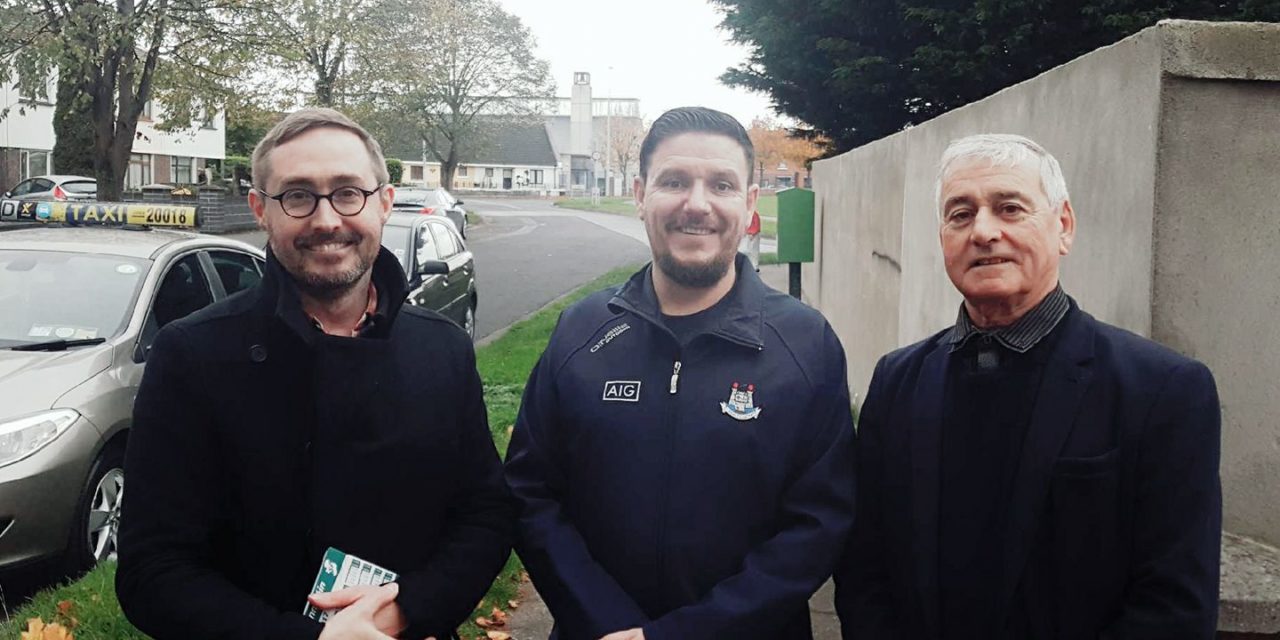 The Dublin Mid West Sinn Féin election directorate has agreed that both Eoin Ó Broin TD and Mark Ward TD will contest the Dublin Mid West constituency for the part in the up-coming general election. Ó Broin topped the poll in the 2016 general election and Ward topped the poll in the November bye-election. Deputy Ó Broin said: “It has been an honour to represent the constituency of Dublin Mid West for the last four years and to have been the party’s spokesperson on Housing, Planning and Local government in the Dáil. Retaining two seats in the constituency is a challenge but one that both Mark and I are up for. “We have been friends and colleagues for some years and will campaign together to bring out the maximum Sinn Féin vote and do everything in our power to return two Sinn Féin TDs for Dublin Mid West.

Deputy Ward said: “While I have only been a TD for just over a month it has given me the opportunity to raise important issues and pieces of legislation affecting people across North Clondalkin. “I would be honoured to have the opportunity to continue this important work and to be part of a strong and vibrant Sinn Féin team with Eoin Ó Broin TD here in Mid West and with the rest of our Oireachtas team in the Dáil.” 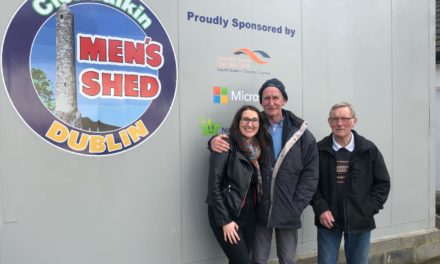 Give blood in Lucan and Rathfarnham in July 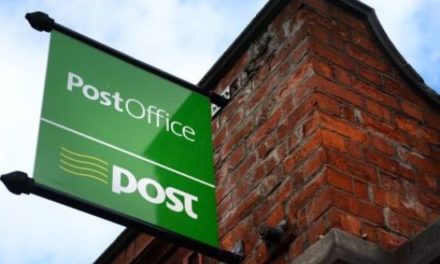 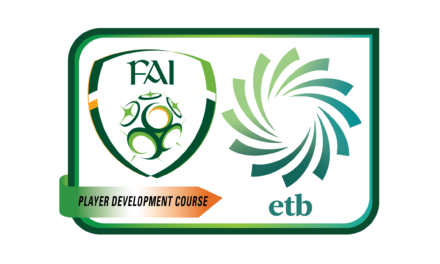