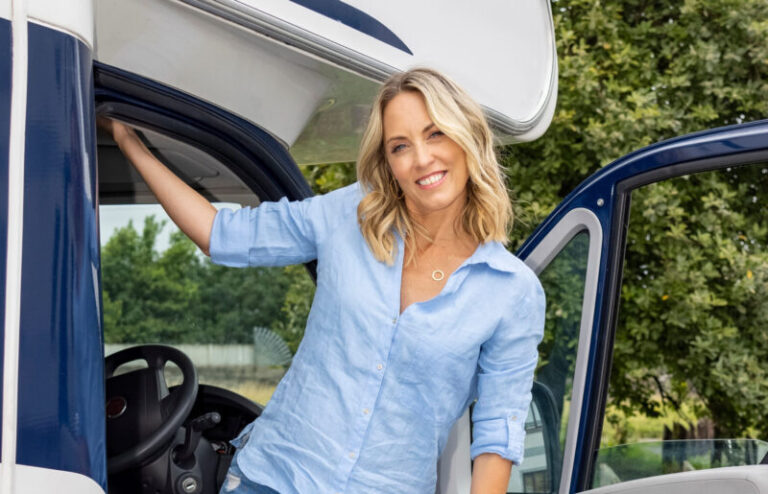 Fáilte Ireland and RTÉ One television have teamed up for the second year running to show the nation that there’s ‘No Place Like Home’ when it comes to holidays.

Hosted by television presenter Kathryn Thomas, the travel series will air every Sunday for four weeks at 6:30pm on RTÉ One, kicking off on Sunday 22nd August. ‘No Place Like Home’ builds on the success of Fáilte Ireland’s current ‘Keep Discovering’ domestic marketing campaign. Each 30-minute programme will showcase regions across Ireland, highlighting the incredible range of things to see and do and encouraging people to take short breaks this autumn.

“The ‘No Place Like Home’ series proved extremely popular last year and it is fantastic to be collaborating with RTÉ once again to encourage people to take breaks at home this autumn. The domestic market will be key over the coming months and Fáilte Ireland is continuing to drive domestic demand for the shoulder season. ‘No Place Like Home’ will showcase destinations and tourism businesses across Ireland and remind more Irish people to discover the joy of holidaying at home.”

“It’s great to see the return of ‘No Place Like Home’ after the success of the first series. This year Kathryn Thomas will once again show RTÉ One viewers the endless opportunities to holiday at home and in particular the magical journey from Malin to Mizen Head. With the support of Discover Ireland, RTÉ will entertain viewers and entice them to visit the dramatic landscapes and beautiful beaches Ireland has to offer.”

This year, Kathryn will explore the Wild Atlantic Way and special guests including Tolü Makay and Maïa Dunphy will visit destinations from Cork city to Kilkenny, The Shannon and Dublin. Each episode will also feature special live segments from locations across the country.

In the first episode, which airs on Sunday August 22nd,  Kathryn starts her journey at the most northerly point on the island of Ireland, Malin Head, before making her way down the coast to explore the beautiful beaches of Donegal, visit the Wild Ireland Sanctuary and take her daughter Ellie on a walk across the Fairy Bridges in Bundoran.  A special live segment will air from Blacksod Lighthouse, Co. Mayo.

The second episode, on Sunday 29th August, will transport viewers to the Aran Islands as Kathryn takes in the sights of Inis Mór, goes diving in the Atlantic Ocean and glamps overnight on the island. A live segment will air from the Irish Museum of Modern Art, IMMA in Dublin.