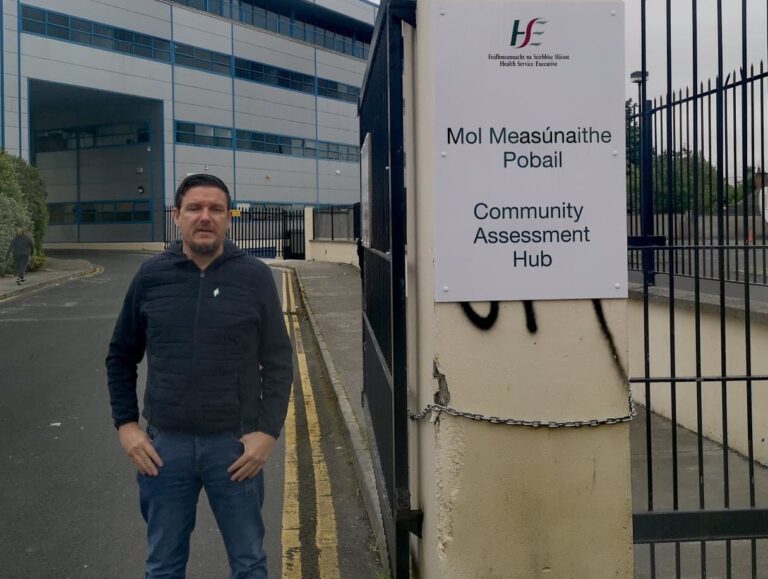 Sinn Fein spokesperson for Mental Health Mark Ward TD has said that the Government must not waste any more time and conduct an independent national review of CAHMS.

Teachta Ward called for this national review in April last year when issues with CAHMS in South Kerry came to the fore.

The report of the review in South Kerry was published recent.

“In April last year I called on Minister Mary Butler to conduct an independent national review of CAHMS after issues with CAHMS in South Kerry came to the fore.

“Children were being overly prescribed medication.

“Not only was there no clinical lead, but there was also no Consultant Child and Adolescent Psychiatrist from 2016 for the CAMHS in South Kerry

“There is still none to this day

“Concerns where first raised about the Doctor in 2018, again in 2019 about over prescribing medication. And despite this when a new senior medical manager started in 2020, concerns about the doctor were not handed over to the new medical manager

“I called on the Minister in April of last year to conduct and independent national review of CAHMS across the state. She failed to act . No more time can be wasted and im calling for national review to happen immediately

“The HSE have issue all families affected with an apology but they need much more than that.

Local community prepares to fight on cost of living