Motor Insurance Premiums Down by average of 8.5% over 12 months 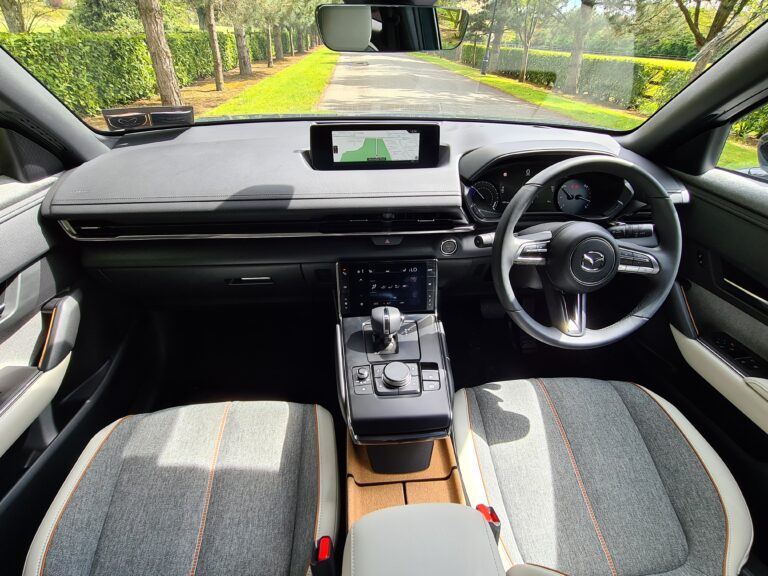 The average premiums were measured for the month of June for 2019, 2020 and 2021, across thousands of policies nationwide, reflecting the final premium secured by the broker, and not the initial renewal quote offered by the current insurer.

The online broker say that while some motorists are only seeing small reductions in their renewal premium, the overall market has become far more competitive, so shopping around is generating greater savings than ever. The motor insurance experts are warning those drivers who opt to auto-renew before shopping the market, are almost always missing out on considerable savings, often amounting to hundreds of Euro.

Coverinaclick.ie say that they, and many other brokers, have software-based processes in place to compare the market for each customer at each renewal, which searches the market for the cheapest premium.

Jonathan Hehir, Managing Director of Coverinaclick.ie, commented, “We have software-based processes in place to compare the market for each customer at each renewal. We put the policyholder’s details through our “new business” search engine to find the lowest car insurance premium for the coming year. Unless their current insurer offers a better deal than we can secure with one of the other 13 insurers, then we simply advise the customer to switch cover to the insurer offering the best value. Motorists should ultimately be switching on every two to three years.

Some of our customers are still being offered a higher premium at renewal with their current insurer, but once we’ve put them through our process, we invariably move them to another insurer at a lower premium than last years.”

Coverinaclick.ie acknowledge that the latest Consumer Price Index reports that car insurance figures have reduced by just over 6% over the last 12 months, but suggest that this is made up of two groups – those who chose to accept whatever renewal premium they were offered and those actively looked for a better deal.

Mr. Hehir went on to say, “Our message is simple; if one insurer is reducing their price, you can be sure that many others are also doing so, as it has become a very competitive market. Even if your existing insurer has knocked €50 off your renewal premium, there’s a good chance that another insurer might knock €100 or even €200 off it, so it always pays to shop around.”

Coverinaclick.ie say that people aren’t great for shopping around at renewal time as it is, with many preferring just to stick with the same insurer as they believe it’s the most straightforward option.

Mr. Hehir continued, “So, if they can justify this inaction by the fact that they see their premium has gone down, even if it’s just by a small amount, they tempted not to act.”

The motor insurance experts say that thinking there is some sort of ‘Holy Grail’ to finding the one cheapest insurer in the market is a fool’s errand. They say the approach each insurer takes to driver risk profiles varies hugely and changes frequently, as evidenced by the figures, and that there’s no way a consumer would be able to figure out the rationale behind it.

“Motor insurance is one of the most fragmented products out there when it comes to pricing and quotes can vary wildly from person to person, and insurer to insurer. That’s why it’s absolutely imperative that people don’t simply accept the renewal price given by their current insurer.”