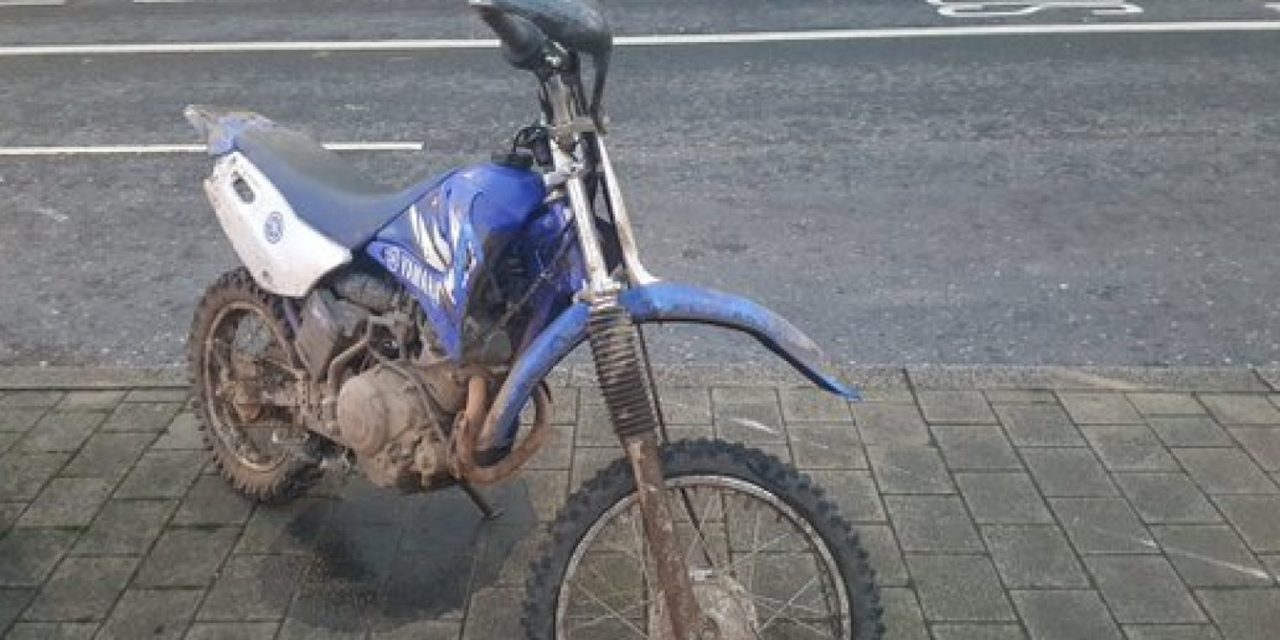 Failure to follow through on promised meeting to alleviate problem leaves locals in danger – Local Fianna Fáil TD, John Curran has said successive Minister’s for Transport have chosen to ignore the very serious escalating problem with the improper ownership and use of scrambler and quad bikes. Earlier this year, Deputy Curran received a commitment through parliamentary question that Transport Minister, Shane Ross would be holding a meeting with the Minister for Justice to discuss the need for legislation to deal with the dangerous use of scrambler bikes. This meeting has yet to take place despite a renewed promise as recent as July.

“Quad Bikes and Scramblers are causing havoc in local communities across Dublin. In my own area of Dublin Mid-West it has become a serious problem that is now reaching a crisis point for some residents,” explained Deputy Curran. “Many young unlicensed and uninsured young people are driving quads and scrambler bikes in housing estates and public spaces. This is posing a serious risk to the health and safety of the general public, while causing significant damage to the environment. “Many local residents have made me aware of their public safety concerns and of the degree of anti-social behaviour linked to the use of scramblers and other mechanically propelled vehicles in public spaces.

“Minister Ross confirmed to me through our correspondence in late 2016 that he was in the process of arranging to meet with the then Justice Minister on the issue. “Ten months on and still no meeting between both relevant Ministers to co-ordinate a response,” he added. “There are bye-laws in place regarding how scramblers and quads can be used but can be difficult to enforce. It is crucial that we see greater enforcement and compliance with these laws to ensure young people and their parents are encouraged to heed the dangers of improper use. “As the number of accidents and incidents of anti-social behaviour rise, a co-ordinated approach needs to be adopted by the Gardaí, the local authority and the wider community to clamp down on the improper use of scramblers and quads in our community,” concluded Deputy Curran. 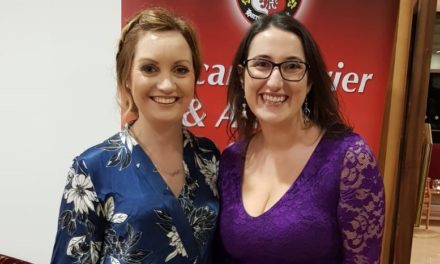 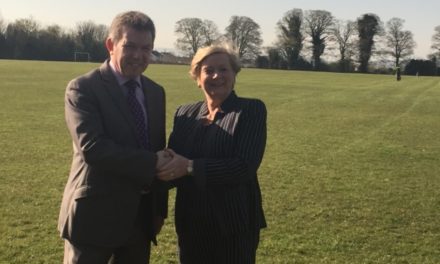 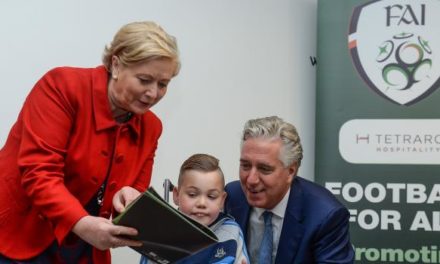 Football For All Strategy Launch with James Casserly 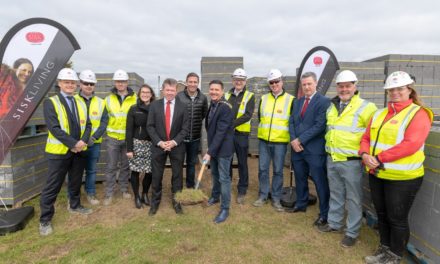