Lucan’s Children Will Be Educated in Lucan 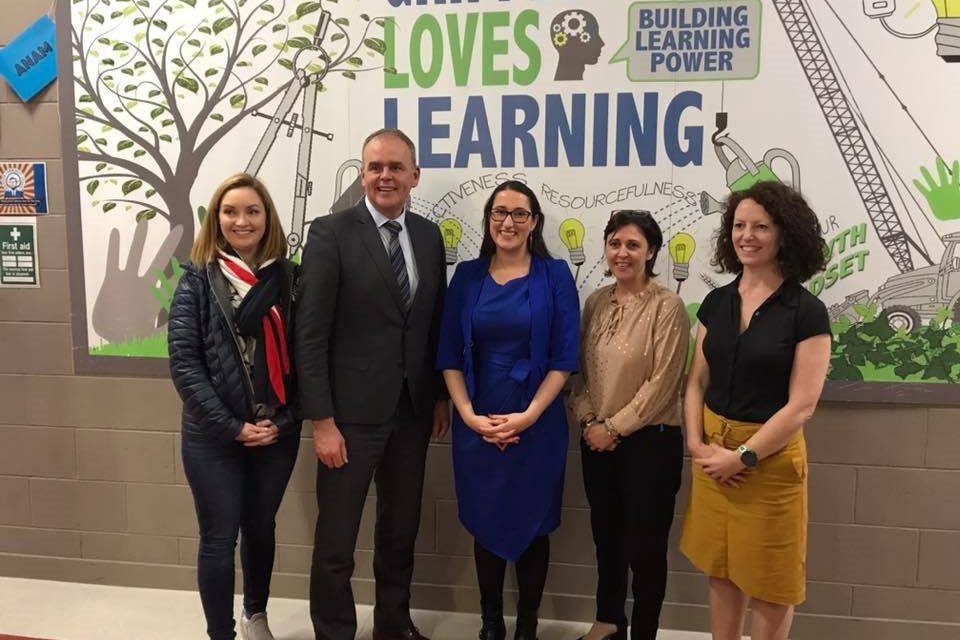 “But recently, things had turned an even worse corner, and instead of going with the plan which parents and the Bord of Management put together, to have the school temporarily relocated to prefabs in the grounds of the Carline Centre while they wait for their permanent school to be built. The Department made a unilateral decision to bus the kids to Kingswood. This was not practical,  not viable and simply not a solution,” explained Cllr. Emer Higgins.

“After a hugely stressful week for the parents, children and staff of Griffeen Community College I’m delighted to announce that a solution has been found. Instead of bussing these children to Kingswood, which in my view was never appropriate or practical, children will continue to be accommodated on the grounds of Kishogue Community College. Prefabs will be installed on their site to cater for five mainstream classrooms and classes will be time-tabled so that both schools will share access to specialist classrooms such as science labs. Griffeen Community College students will not be bussed outside of our community. These children will, rightly, be able to go to school locally until their new building is provided in 2022. Well done to the parents, especially Mary, Trish and Andy, the fabulous principal Rachel and Bord of Management chaired by Liona O’Toole, the Department and ETB who I worked with to resolve this issue,” Cllr. Emer Higgins 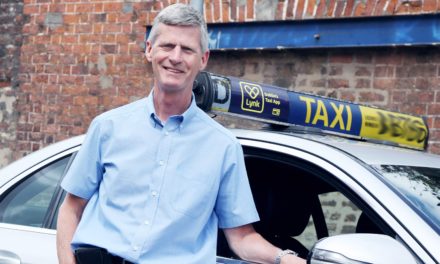 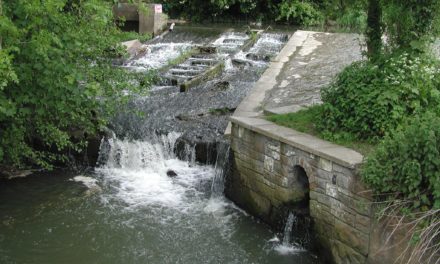 Eleven drown in Ireland every month 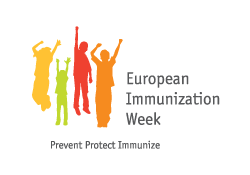