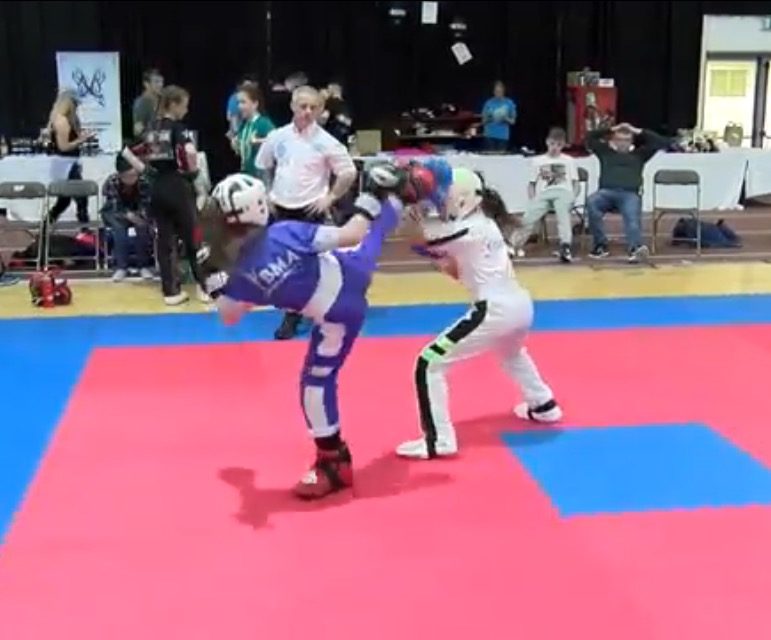 Two very talented children Amy Wade (10) and Zach Lamari (9) will represent their Ireland in taking part in the WAKO European Kickboxing Championships in Macedonia in September. Amy and Zach both train in the renowned Bushido Martial Arts venue in Clondalkin with their highly respected coach IIija Salerno. 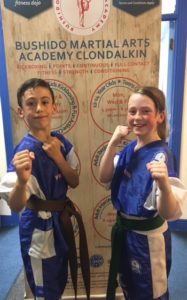 Amy started martial arts with taekwondo at age of 7 and just over two years later she holds gold titles in Sparring and Patterns, while also competing in several national competitions throughout Ireland. This Lucan girl has recently won Gold, Silver and Bronze in various kickboxing competitions and in April 2017 she entered in to her first cadet National Kickboxing Championship in Citywest Hotel. She overwhelmed her opponents with her skills and won the coveted only National Irish title recognised by Sports Ireland.

Amy added ‘I am really excited to say I have now qualified for the official national kickboxing team and will represent Ireland in the forthcoming WAKO European championships to be held in Macedonia from 2nd-10th September and I am looking to achieve victory’.

Zach also from Lucan, has been involved in taekwondo since he was 4 years of age.  He commenced kickboxing at age 7 and has achieved outstanding success in both disciplines. Major achievements have included winning gold at all competitions held by ITA, INTA And RITA association competing in Irish Cup, Cork Open, Dublin Open and in UKTC in Bangor.

In the realm of kickboxing, Zach has won gold, silver and bronze at many major competitions such as the Irish Open held at Citywest Hotel which the biggest kickboxing tournament in the world. He is also currently preparing to represent Ireland at the European Championships to be held in September in Macedonia where he hopes to achieve victory and bring home gold!

Amy and Zach are part of a 4 man team from BMA Clondalkin which already boasts a World and European Champion at teenage level. For information on BMA Clondalkin www.bmaclondalkin.com

Amy and Zach would like to thank Lucan and Clondalkin Credit Unions who have provided them with sponsorship to date. Amy’s Dad Andy Wade mentioned ‘The children are looking to raise awareness for potential sponsorship for themselves and their club to represent their country in their quest for European glory.’ Contact details for Andy are with the Editor. 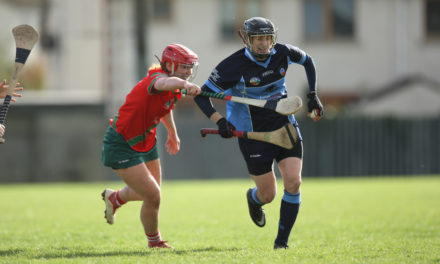 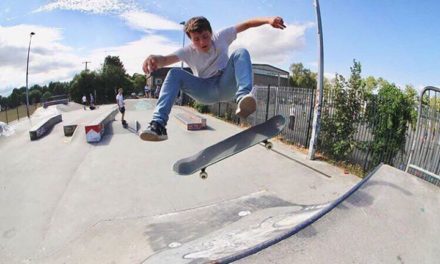 Petition to Have Floodlights at Lucan Skate Park Turned On 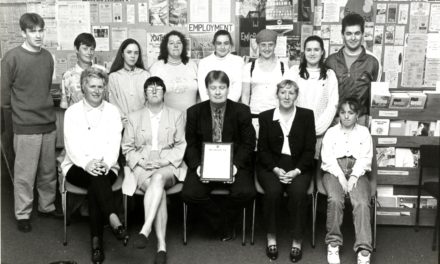 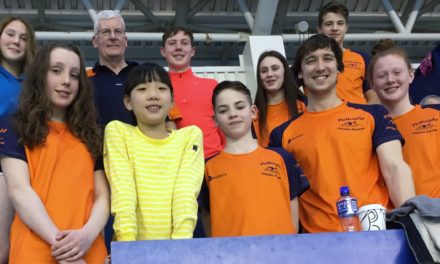