Luas to Lucan not being considered until post 2027 – Curran 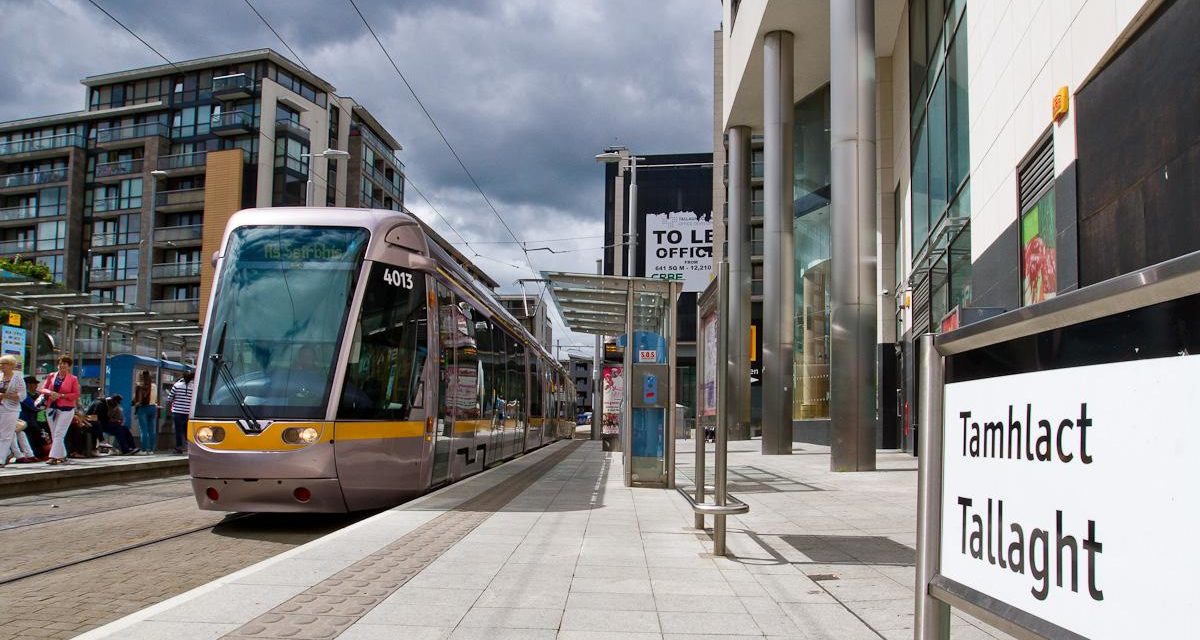 A lost decade for Lucan Commuters

Dublin City will grind to a halt if Government plans go ahead as envisaged. Already crowded buses pass by waiting commuters in Lucan as early as 06.30am in the mornings, with no alternative to get to the City Centre for work. The Department of Transport’s analysis of the cost of congestion is now about €350 million per annum, in terms of lost productivity and time. By 2033 this could reach €2 billion.

“Lucan continues to lag way behind in terms of congestion and transport infrastructure in the City. Anyone living or working in Lucan can tell you that developing a light rail link such as Luas or making significant improvements to the bus corridor and adding additional buses to the fleet in Lucan would make complete sense. “There are significant gaps in existing services in Lucan; Dublin Bus routes are currently insufficient to deal with the growing population and traffic congestion remains a real issue for most.

Curran concluded, “It’s quite difficult to comprehend that in approving €7billion of taxpayer money to fund transport projects across Dublin; that the Lucan Luas project will not be operational until sometime after 2027 with no firm date set. At this rate of planning and strategic development it could well be 2040 before we see a Luas in Lucan and that is sole destroying.” 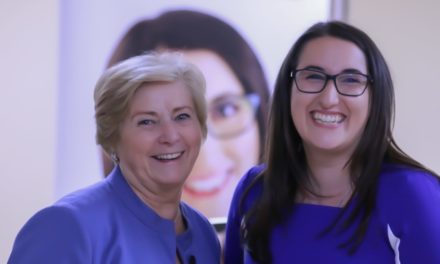 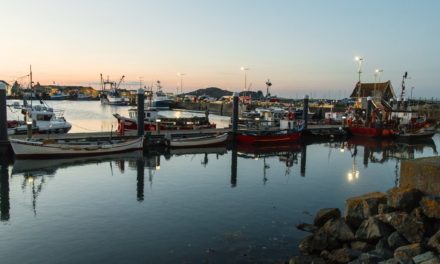 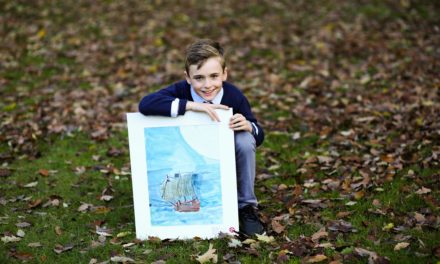 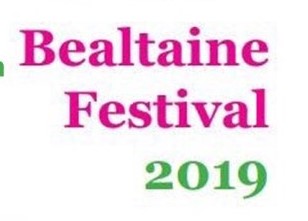