Johnston’s frame of Thrones set to open in Gormleys Dublin 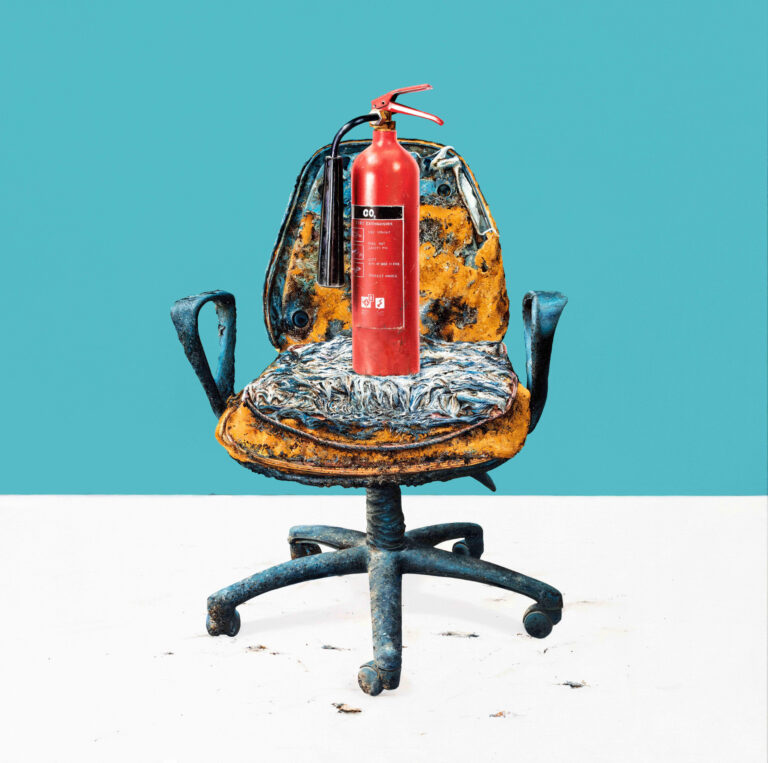 An exhibition of new works by one of Ireland’s most talented artists, Stephen Johnston, will open in Dublin.

Gormleys Fine Art will host the award-winning artist’s ‘Thrones’ at its Dublin gallery at 27 Frederick St. South on Thursday, May 5, for two weeks.

Johnston has gained a reputation for his ability to place familiar objects in unfamiliar circumstances, challenging perceptions of reality.

His modern, surrealist style is true to his own creative voice, aiming to start a conversation amongst his audience and he is heralded for his ability to explore a topic in meticulous detail and apply it to the wider environment and collective consciousness.

The new works explore a different angle of this every day, yet often complex, relationship.

It is a new, experimental body of work in formation for the last four years, focussing on chairs and their significance within a given context or environment.

“If you think about when you sit down on a chair, a chair is, in a way, a portrait of you. If you have a favourite chair, your indentations are yours,” said Johnston.

“So I want to take that idea and blow it wide open and explore that relationship that chairs have not only with you, the individual, and also as human beings, but what about other things like environments or different subject matters.

“The building block of the exhibition is the chairs, they are kind of what grounds the whole body of work.

“Often I find as an artist that I was tending to cage myself in with unnecessary rules about the visual language that I was using.

“I wanted a body of work that would allow me to break free and allow myself to explore and to create new bodies of work that you might think are very different, but that I’ve been longing to paint for a while.”

Johnston’s work explores the relationship between our humanity, changing culture and the link between them.
He places realistic figures and ordinary objects in unusual contexts, giving new meanings to familiar things while challenging observers’ perceptions of reality.

His quirky and thought-provoking work is closely related to surrealism and is inspired by Belgian artists René Magritte and Michaël Borremans, along with photo-realist artist, Denis Peterson.

Since graduating, his work has been selected for display at the Saatchi Gallery in London, RHA Dublin and RUA Belfast.

He was also shortlisted for the Hennessy Portrait award in 2015 and 2016.

Johnston’s work can be found in many corporate and private collections throughout the world including Ireland, UK, France, US, Asia and Australia.
“My work has been particularly inspired by the classic and modern surrealists and from observation of everyday life and objects, such as films, nature, books and stories. I aim to engage the viewer with drama, intrigue and humour,” he said.