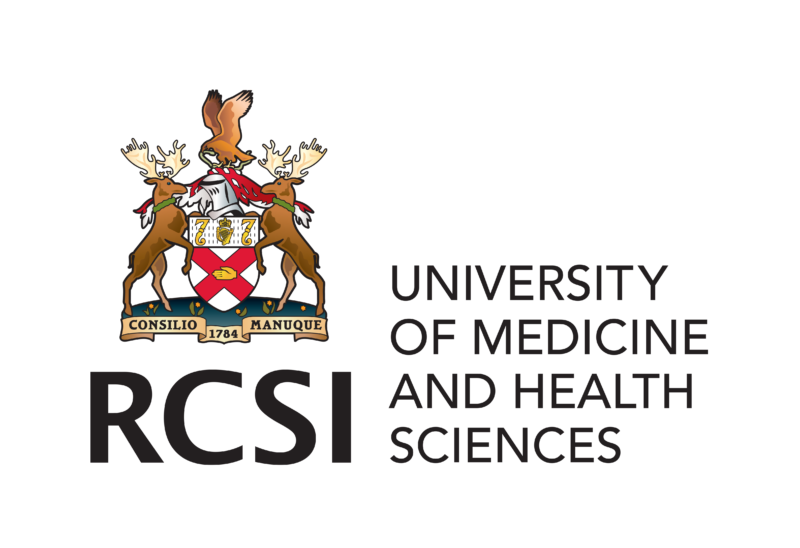 Researchers at RCSI University of Medicine and Health Sciences are leading a new €3m study to investigate the real-world effects of the newest cystic fibrosis medications as they become available for people with CF.

The research will look at how a new triple combination cystic fibrosis drug, Kaftrio, will affect people in their day to day lives, rather than in controlled clinical trial conditions. Kaftrio (known as TriKafta in the US) is a successor to Orkambi.

In recent years, a number of promising new medications have been developed that treat the underlying genetic defect in cystic fibrosis. The most recent triple combination cystic fibrosis drug, Kaftrio, has demonstrated striking improvements in clinical trials of people with the most common form of cystic fibrosis.

Pending final European Medicines Agency approval, expected in the next number of weeks, these new medications will be provided for use in the majority of people with cystic fibrosis in Ireland and the UK as part of an existing agreement between the manufacturer and the respective states.

Starting in August 2020, the study will recruit patients and begin to examine clinical outcomes over a two year period across cystic fibrosis centres in Ireland and the UK. In addition to collecting routine health measurements, they will study detailed imaging, functional, biological and quality of life measurements that could not be collected in clinical trials.

“Our study will allow us to discover in detail how this powerful new treatment affects the health and everyday lives of people with cystic fibrosis, to understand why different people might respond differently to the drug and to gain insight into how this treatment might affect the very significant treatment burden that people with cystic fibrosis currently endure,” said Professor Paul McNally, Associate Professor of Paediatrics at RCSI, a Respiratory Consultant in Children’s Health Ireland and lead researcher on the RECOVER study.

In partnership with the Irish and UK cystic fibrosis registries, RECOVER is led by an Irish research team collaborating with researchers in 16 clinical and university sites in the UK, Europe and North America.

Dr Lucy Allen, Director of Research at the Cystic Fibrosis Trust, said: “The data from the clinical trials have shown us that Kaftrio will make a significant difference to people’s lives. However, as CF is a complex condition affecting many parts of the body it is important to understand the full impact of this drug. In the short term the results of the RECOVER study may speed up access to Kaftrio around the world, in the longer term it will provide information on tailoring care for each individual with cystic fibrosis”.

Concern over delay in re-opening of SDCC Leisure Centres