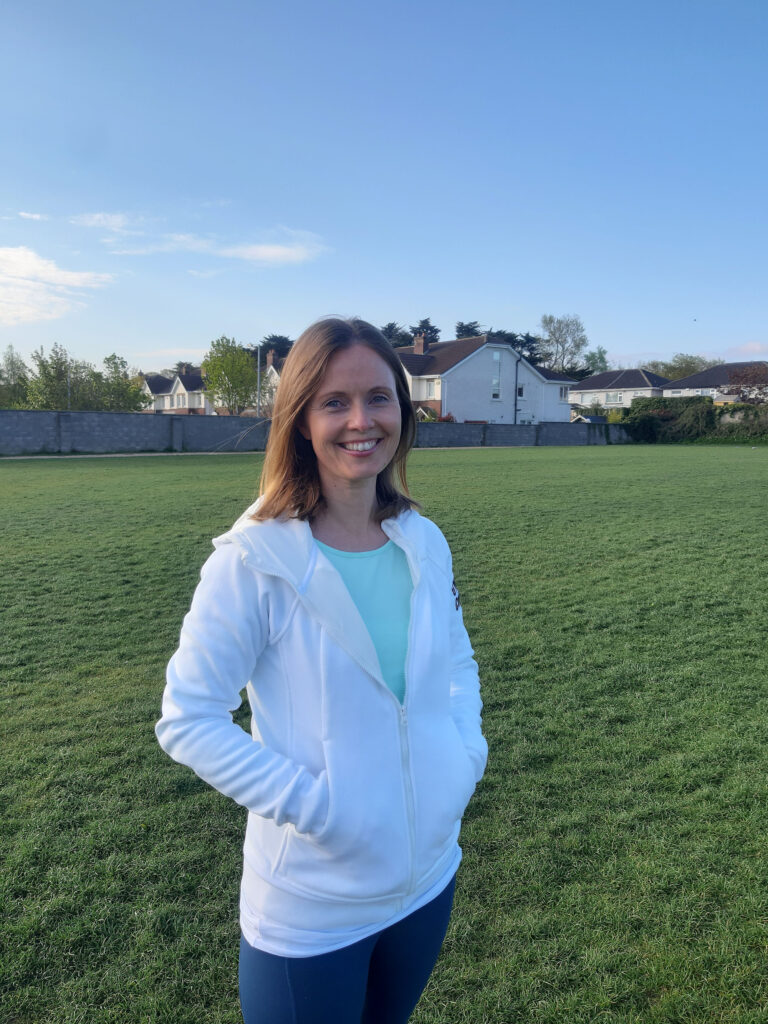 A third of Irish people are ‘not at all worried’ about skin cancer, worrying new research has revealed.

Skin cancer is the most common form of cancer in Ireland and claims over 230 lives each year.

Meanwhile, a survey of 1,000 adults conducted by Core Research on behalf of the Irish Cancer Society during Skin Cancer Awareness Month in May has also found that 3 in 10 people never check their skin for signs of cancer.

And the number of people who are ‘not at all worried’ about skin cancer increases to 4 in 10 among some groups who are actually at higher risk, including males and those aged over 55.

The survey also found that people mostly associate skin cancer signs with moles, with over half of those queried saying they would seek attention within a matter of days if they noticed a worrying sign with a mole.

However this drops to 4 in 10 for other, less well understood skin cancer signs like lumps, spots and rough, scaly patches on the skin.

The Irish Cancer Society has recently spoken out about a ‘catchup phenomenon’ where patients have delayed getting warning signs of cancer checked due to the pandemic. As with all cancers, catching skin cancer early is vital for patients to have the best outcome possible.

Commenting on the research Dr Bláithín Moriarty, Dermatologist at St Vincent’s University Hospital, said: “If people notice the signs of skin cancer early treatment can be very straightforward  with a low-risk surgical procedure. However, as a skin cancer such as melanoma develops into later stages the survival rate drops significantly from almost 100% when caught at stage 1 to approximately 20% at stage 4, and treatment becomes much more difficult.

“Fortunately skin is the type of cancer you can see with your own eyes and do something about immediately. It is worrying to think that people believe they are at low risk when that might not be the case, as weeks can make a difference when it comes to the stage of diagnosis.”

Skin cancer survivor Ailish McBride says people should “trust their gut” if they notice anything that worries them: “In February last year I noticed a small but very dark freckle or mole just above my knee. It looked different from my other moles, so I went to see my GP and within a few days it was removed quickly and painlessly. For many people that’s all that will be needed.

“In my own case I went for further surgery to make sure the cancer hadn’t spread, which thankfully it hadn’t. After my own experience I would urge others to be vigilant, and if you have an ‘ugly duckling’ of a freckle or mole that keeps catching your eye then trust your gut and get it checked, because I’m really glad I did.”

Kevin O’Hagan, Cancer Prevention Manager with the Irish Cancer Society, said: “We are asking everyone to be Skin Smart and know the signs of skin cancer. It is extremely treatable when picked up early, so a simple and frequent routine of checking your own skin for anything that is new, changing or unusual can be a lifesaver.

“This is particularly important for people who are at higher risk such as those aged over 50, or outdoor workers who are exposed to the sun more. With summer now here we are as always encouraging the public to mind their skin in the sun by seeking shade, wearing covering clothes, a hat and sunglasses as well as sunscreen on exposed skin, and knowing when the sun is strongest.”