Dublin Mid West TD Eoin Ó Broin has called on Minister of State with responsibility for Mental Health Jim Daly ‘to intervene to save Clondalkin Jigsaw’. The call came as Ó Broin has joined forces with Deputies Curran and Kenny to seen an urgent meeting with Minister Daly on the impending relocation of the Clondalkin Jigsaw office to Tallaght. Deputy Ó Broin said: ‘A number of month’s ago Dublin Mid West’s three opposition TDs met with Minister Jim Daly urging him to ensure that Clondalkin Jigsaw was not relocated to Tallaght. Mr Daly assured us that there would be no reduction in this crucial mental support for young people. ‘However following a meeting between opposition TDs and senior Jigsaw personnel it has been confirmed that the Jigsaw service will be relocated and only a satellite  service will remain.

‘This has lead to widespread local anger and a very successful community vigil organised by the Community Action on Suicide. ‘However since the vigil Jigsaw has again confirmed its intention to proceed with he relocation. In response I along with Deputies Curran and Kenny have written to Minister Daly requesting an urgent meeting. ‘Jigsaw promised a public consultation before any decision was made. To date no meaningful consultation has taken place.There is now a real fear that this crucial mental health service will be lost. ‘Recently I raised the matter directly with Taoiseach Leo Varadkar on the floor of the Dáil. I urged him to speak directly with Minister Daly to intervene and take the relocation of Jigsaw off the table. No body is opposed to a genuine open public consultation on the future of this service but for the consultation to be meaningful the option of keeping Clondalkin Jigsaw in Moorefield must be on the table.’ 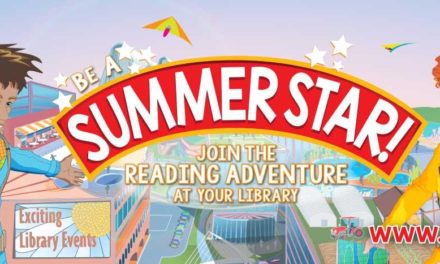 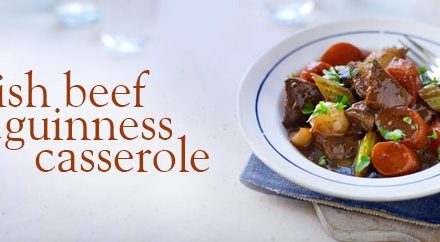 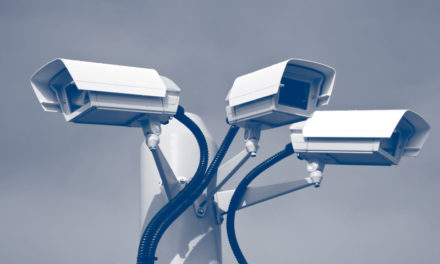 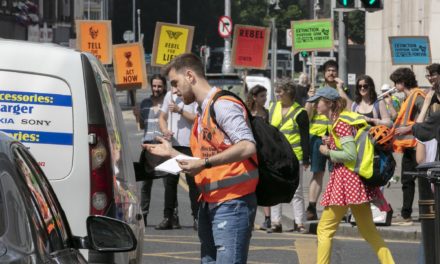