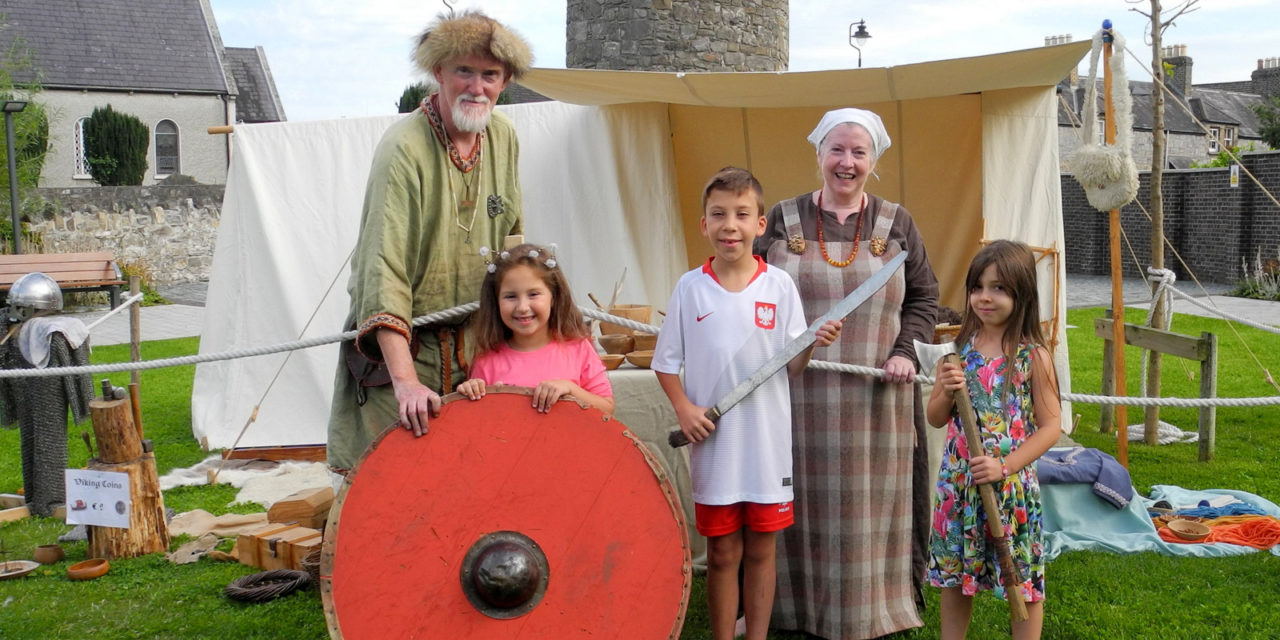 Many Heritage Week events took place in Clondalkin recently. A most enjoyable week when a wide variety of events took place including the ‘Vikings Tent’ with its objects & crafts from the Viking era were on display in Brú Chrónáin. The Tower Cinema reopened for 2 evenings with a showing of “Murder at the Wax Museum”, the first film shown when the cinema opened in 1937. Village Camac river walks took place. 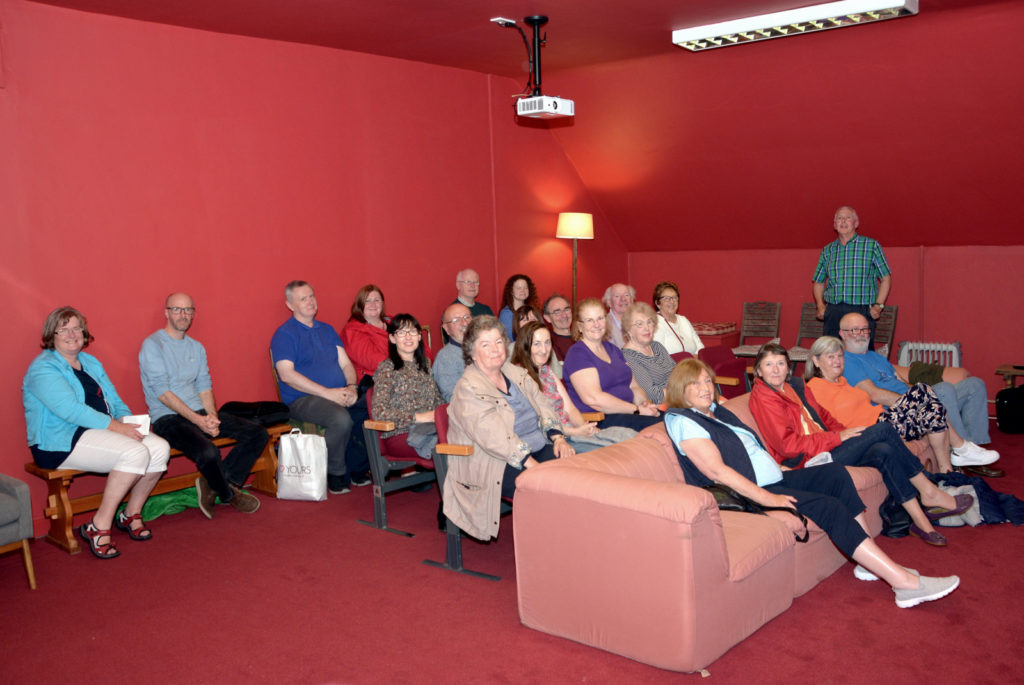 The final event was held on Sunday 25th of August, ‘Fishing is Fun’ where members of the former Clondalkin Anglers Association passed on their skills at Casting & Spinning to a very enthusiastic audience. 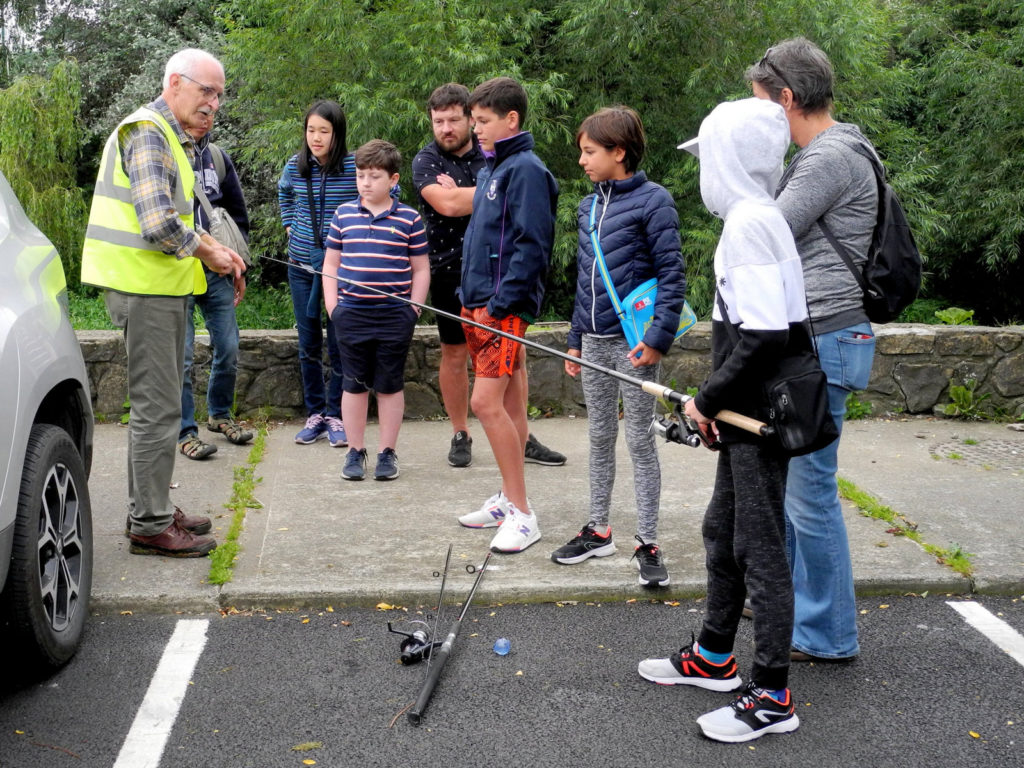 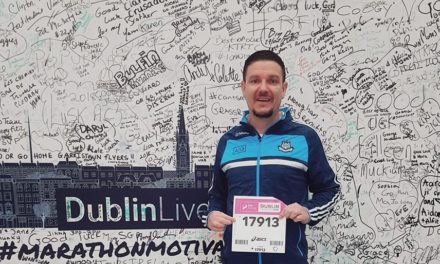 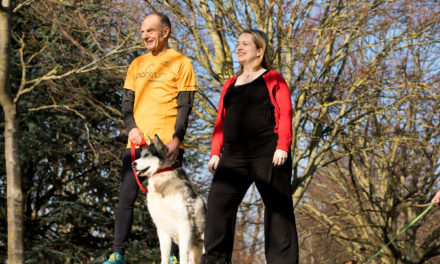 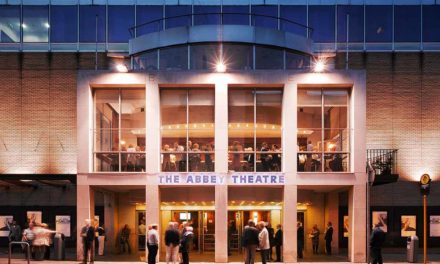 Underfunding Is The Crux Of The Issue At The Abbey 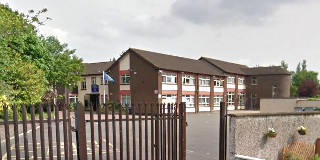 This year marks the 40th Anniversary of Clonburris National School!