FASTLANE half marathon and 10k event in Clondalkin 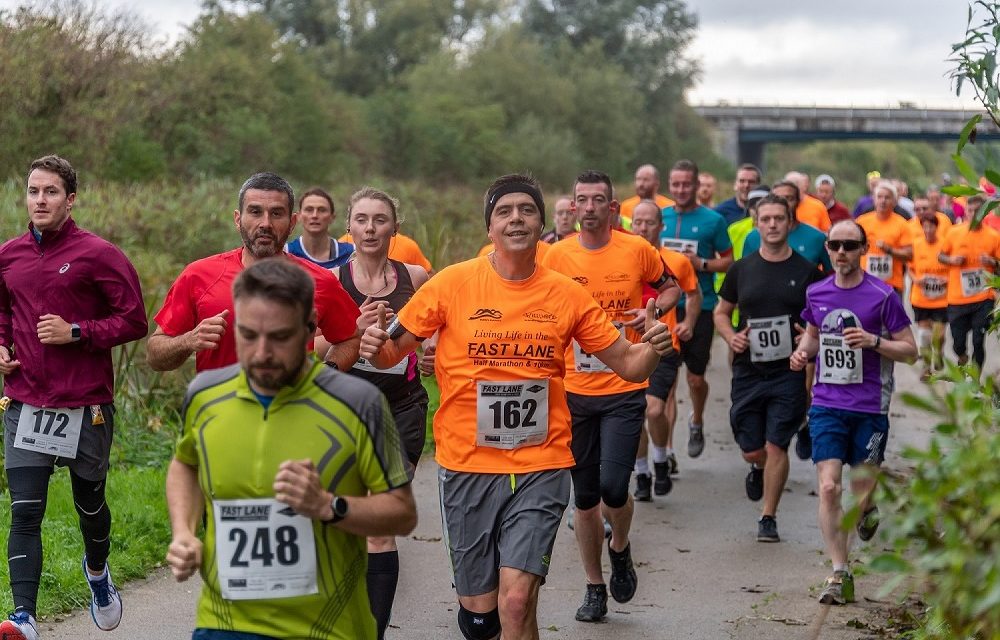 550 take part in new half marathon and 10k event in Clondalkin. Runners who took part in the first FASTLANE half marathon and 10k event in Clondalkin recently reported setting new personal best times. With only 27 meters elevation per lap, meaning no tough hills, runners were being challenged to record their new personal best (PB) time along the route. FASTLANE is a new half marathon and 10km event that took place in September.  In a post event survey 37% of participants reported achieving a PB in the half marathon and 52% indicated that they achieved a PB in the 10K. The race was located along the scenic settings of the Grand Canal in South Dublin, and around the newly surfaced perimeter of Grange Castle Business Park and offered the 550 who signed up to take part a route with a country feel on the edge of the city. The course was flat with long straight lines, and no steep hills. The 10k comprised of one lap of the route while the half marathon runners completed two laps.

Italo Giancaterina from Crusaders was the first man to cross the line in the half marathon at 1:12:28, whilst Grace Kennedy-Clarke from Donore Harriers was the first woman to cross the same finish line at 1:27:11. In the 10k event, Ian Phelan from Rathoath Athletic Club had a chip time of 0:35:09 whilst Deirdre Ní Shúilleabháin’s chip time of 0:47:49 in the same race. All finishers got a bespoke colourful medal and a training top to show off at the end of the race. Goodies supplied by the Happy Pear, who have a café at the Round Tower Visitor Centre in Clondalkin, were available at the finish area. “There was a great team effort to stage the first FASTLANE half marathon and 10k in Clondalkin.”, said Eoin Ryan, event organiser. “I’m very happy with the feedback from the 550 participants who ran the route, and I’m looking forward to growing it next year.” The race was being supported by Waterways Ireland and South Dublin County Council’s tourism brand Dublin’s Outdoors through its Tourism Event and Festivals Grant scheme. 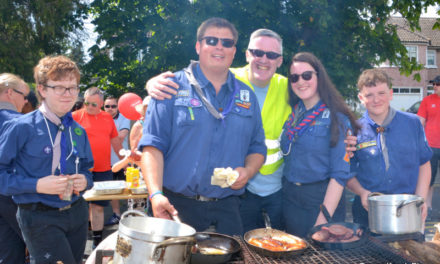 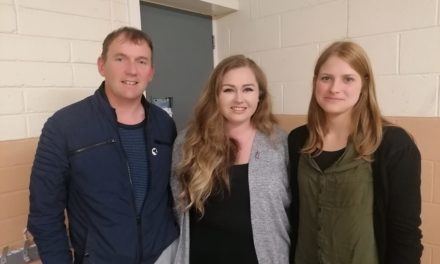 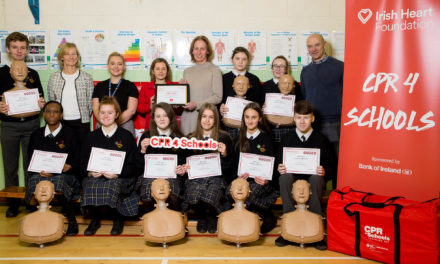