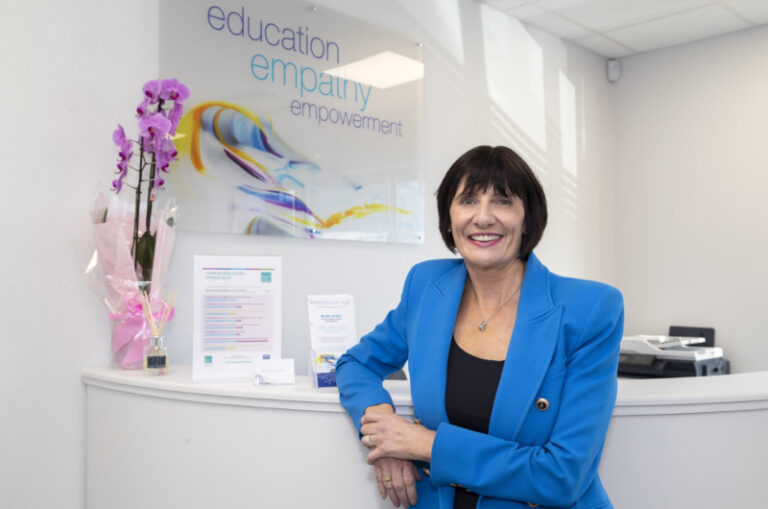 A new north Dublin clinic treating women going through menopause has been swamped by overwhelming demand after opening its premises in Santry.

The Menopause Hub – Ireland’s first-ever clinic devoted to helping women through sometimes devastating symptoms –  has opened a second clinic on Dublin’s northside, following the success of its southside clinic in Mount Merrion.

The new €250,000 treatment centre at Blackwood Court has been swamped with calls for appointments.

“We opened the clinic in Santry to help our clients who were travelling from the north and north east of the country,” Menopause Hub founder and CEO Loretta Dignam said.

“But within days of opening, we were absolutely inundated with phone calls and emails from women looking for a consultation.

“To answer the increased demand for services, we are now hoping to recruit more specialists.”

The Menopause Hub has treated more than 6,000 women going through the various stages of menopause since opening in Mount Merrion in 2019.

Treatments on offer at the Menopause Hub’s clinics include hormone replacement therapy (HRT), non-hormonal remedies for those not suited to HRT, diet and nutritional therapies, psychological therapy and women’s health physiotherapy.

Other services on offer include blood tests, cervical check screening and Mirena coil fitting and removal.

A recent survey carried out by the Menopause Hub found that almost 40% of women seriously considered quitting their jobs because of “devastating” symptoms.

A total of 84% admitted the hormonal change affected their performance and ability in the workplace.

The Menopause Hub has created Ireland’s first-ever CPD-accredited menopause e-learning training courses for employers, designed to create ‘menopause champions’ in the workplace to help women manage their symptoms and stay in employment

Ms Dignam said she opened her first clinic after personally discovering the lack of help available to women going through menopause.

“For years, menopause has been a taboo subject. No one wanted to talk about it and women were left to struggle on their own.

“But the symptoms, of which there are many, can often be devastating and if left untreated can destroy careers, relationships and families.”