Dublin Camogie back in Croke Park 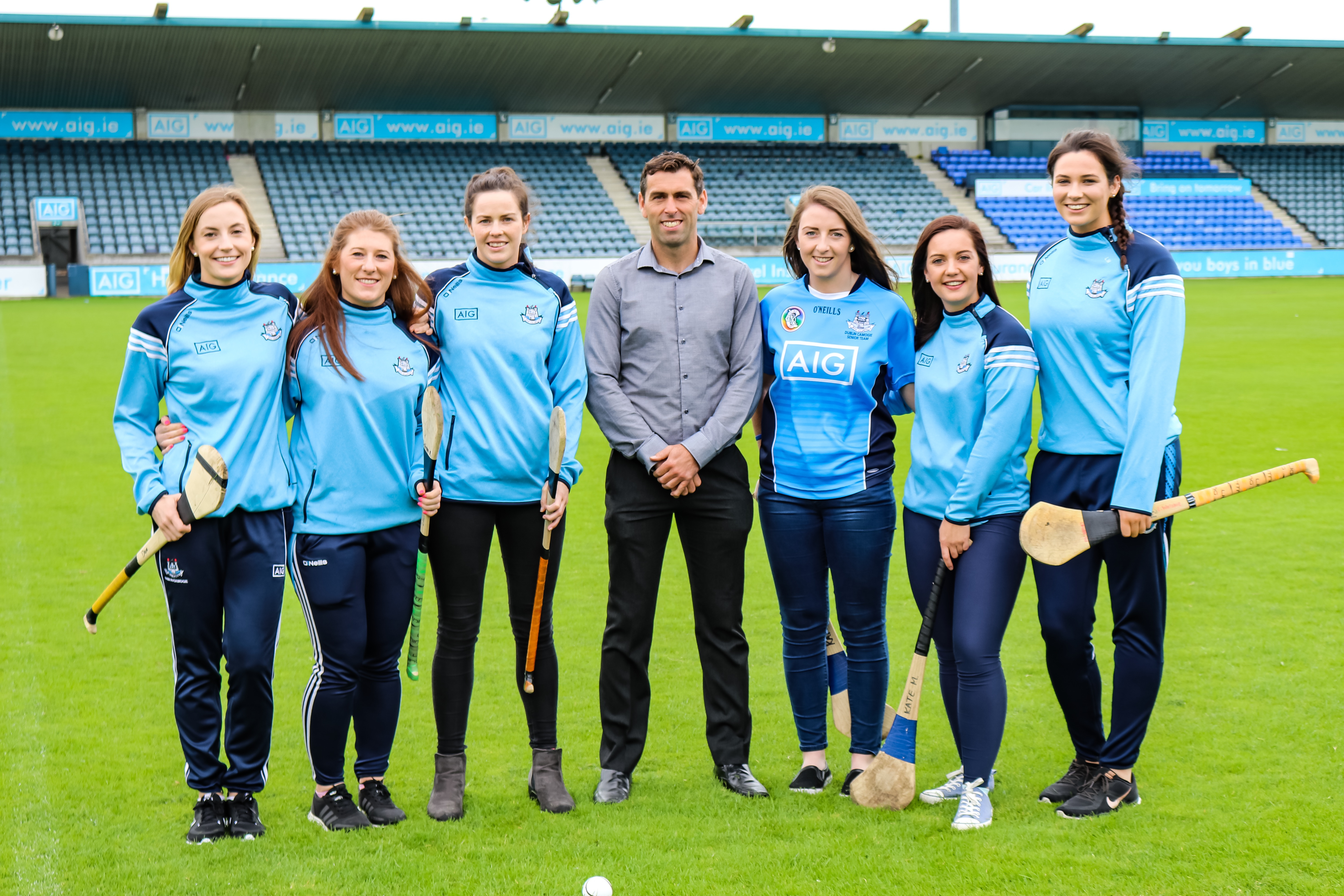 When asked who their favourite hurler was, it was a “no contest” as far as the Dublin Premier Junior camogie players were concerned – Joe Canning and Austin Gleeson were the runaway winners. The recent exploits of the Galway and Waterford heroes will have helped but it is also a telling indication of how hurling and gaelic games in general have captured the admiration of sportswomen and female followers all over the country.

Not that the Premier Juniors don’t have plenty admirers of their own as they begin the countdown to Dublin’s first camogie appearance in Croke Park since the Junior final of 2005 on Sunday 10 September 2017 at 12.00. Croke Park won’t be a complete stranger to the team which has a number of ties with previous All-Ireland successes:

• Gráinne Power’s sister Catriona was a member of the Junior team that captured All-Ireland titles in 2005 and 2006.

The Cup on offer also has a special resonance for Dublin honouring as it does the memory of the legendary Kay Mills. Kay from the Celtic club played for Dublin in a golden era, winning a record 15 senior All-Ireland medals.

Standing in their way on Sunday 10 September will be the girls of Westmeath who will be hoping to bring the crown to the midland county for the first time as Dublin bid to land the title for the 6th occasion.

The Dublin team will also be hoping to bring off the double having secured the Littlewoods Ireland Camogie Division 3 title earlier in the season following an unbeaten run.

The team knows it will have a huge battle on its hands as Westmeath is the only team to have beaten Dublin in League or All-Ireland championship action this season triumphing by 1-10 to 2-6 when the sides met on July 29.

Some like defender Gráinne Free will be able to call in expert advice on dealing with the Croke Park nerves as Gráinne is a Primary School Teacher at Holy Trinity National School, Donaghmede where her Principal is former Dublin footballer and hurler David Henry.

Manager Shane Plowman with Ann Colgan, Willie Braine, Nollaig Ryan and their crew have done superbly to bring the Premier Junior team to two national finals in 2017. Maybe it is because the players seem to lead such quiet social lives judging by their reticence to name their “Favourite Date”. Although Aoife Walsh was at least giving a hint as to her preference “anyone 5ft or under!!!”.