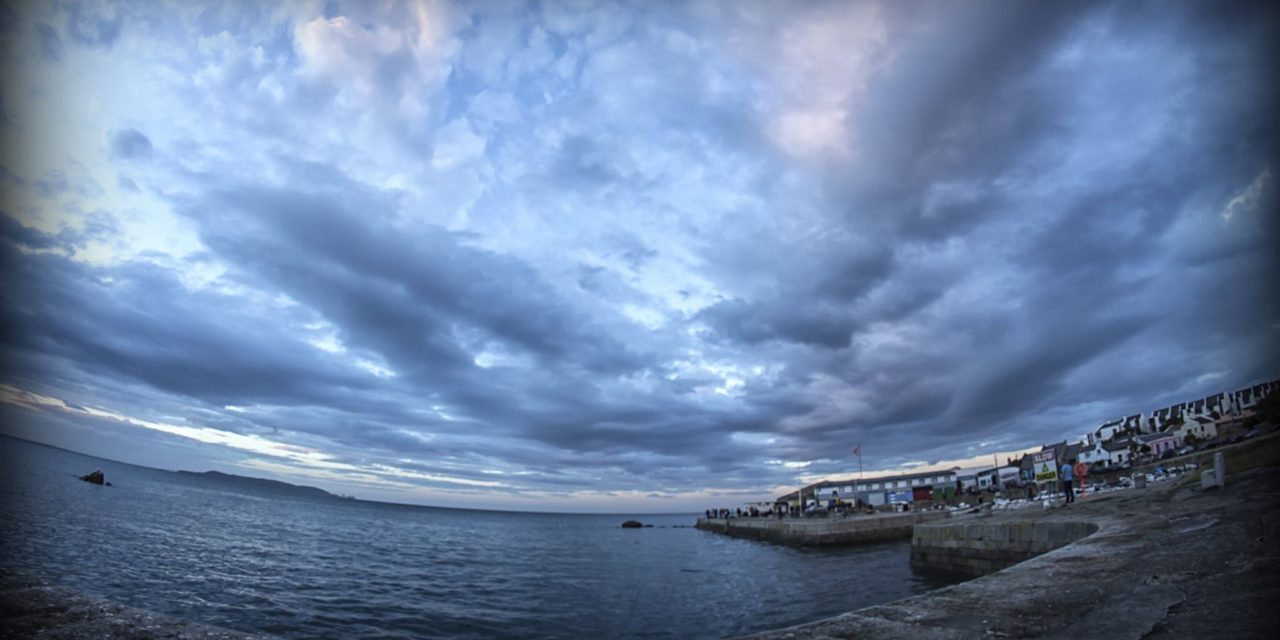 Palmerstown Camera club are delighted to announce that on the Wednesday 15th of January Dr Fidelma Mullane will be visiting their club. Dr. Fidelma Mullane is a leading authority on vernacular culture and holds an MA from NUI Galway and a PhD from the Sorbonne on the topic on vernacular building. She works on the study, conservation and representation. Of vernacular practices. Dr. Mullane also had access to photographs of US photographers Dorothea Lange and Robert Creswell. Cresswell, an anthropologist based in Paris, lived in Kinvara, Co Galway while undertaking research. Lange, who is best known for her images of Depression Era America, was sent by Life magazine to document rural Co Clare.

Recently Dr.Mullane had an exhibition in Collins Barracks Dublin called Ireland in focus which runs till April 20th. She worked for several months in Henri Cartier Foundation selecting 4000 images in contact sheets Cartier Bresson undertook several trips to Ireland starting in 1952 when Ireland was dominated by the Catholic Church.

Palmerstown Camera Club are opening this talk by Dr.Mullane to non-members of the club there is a €5 charge there are is only limited availability. For more information www.palmerstowncameraclub.com or  facebook.com/Pcameraclub/

The group meets at the Parish Hall Kennellsfort Road, Palmerstown at 8pm on Wednesdays. 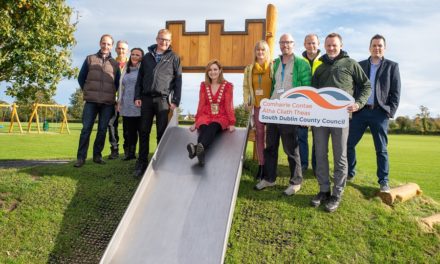 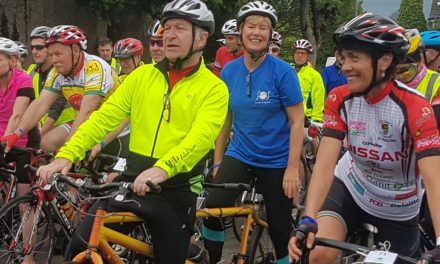 Calling all cyclists! Join us to sign-up for Shankill to Arklow annual suicide prevention cycle 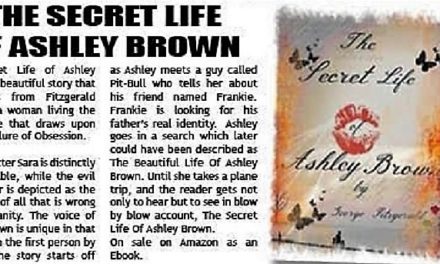