Disappointment that Clondalkin football pitch has not been delivered 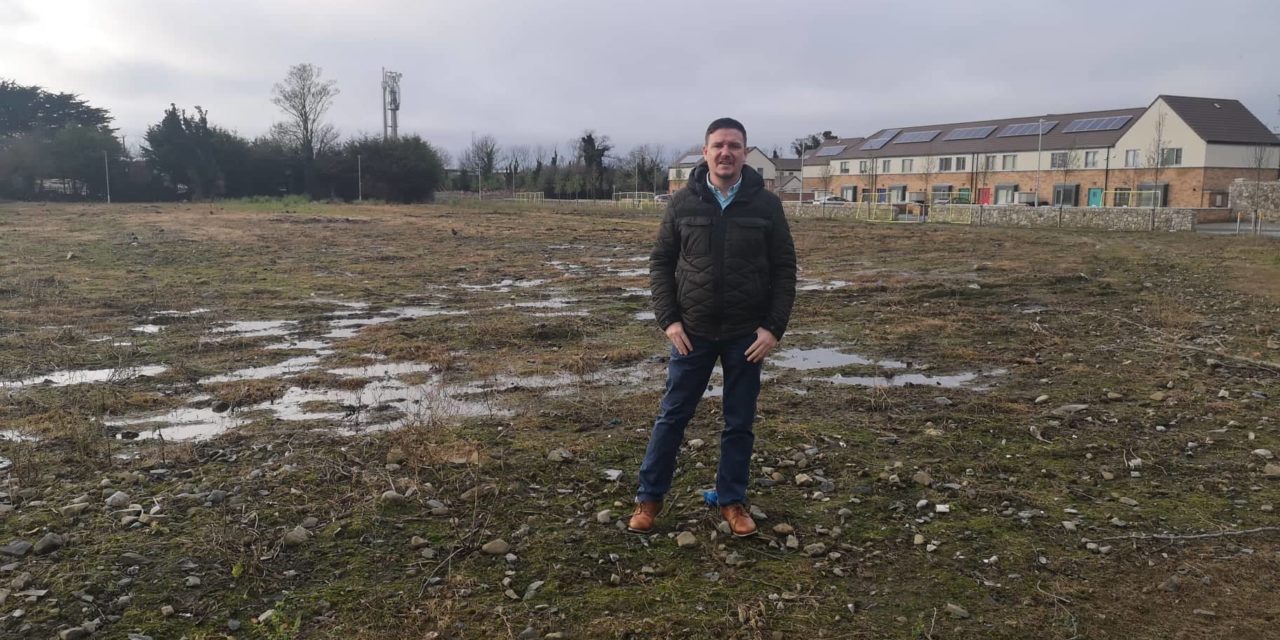 Local T.D. Mark Ward has expressed his disappointment that a football pitch that was due to be delivered as part of a social housing development in North Clondalkin has not happened. Deputy Ward received assurances from the Council that this football pitch would be delivered in October. The pitch is to be built beside St Peter Apostle School in Neilstown and Deputy Ward has received several letters from pupils asking for their school pitch.

Deputy Ward said:”Letts Field in Clondalkin is a brand-new social housing development in Neilstown, Clondalkin. During the part 8 consultation process the residents and the neighbouring school St Peter Apostle made submissions asking for the football pitch to be retained. The Council agreed to this and the 37 new houses were built” “The construction of the 37 new social housing homes have been completed and are occupied. However, the surrounding landscape works which includes the junior playing field area is still not completed. The pupils of St Peter Apostle feel very let down by the process”

“I had a motion down when I was on the Council in October and I was giving assurances at this meeting that the work on this pitch was imminent. No work has been carried out yet and this is very disappointing” “Housing developments can sometimes cause upset within communities and when the Council come to an agreement with the community and then break it, the trust breaks down. When this happens, it makes getting the next housing development from the Council through the process more difficult” “I have received a number of letters from the pupils of St Peter Apostle to have the sports pitch completed. They are a school who hold sports and fitness in high regard. As Mayor of South Dublin, I launched the marathon kids programme in the school. They are also the only school in North Clondalkin to take part in GAA sports. Not having this pitch is seriously hampering their activities” “I met with the pupils who are eager to get back playing sports on the pitch. St Peter Apostle were victorious in Croke Park last year and it is important they keep this momentum going” “I am calling on South Dublin County Council to immediately begin the works needed and restore the confidence of the community in the local authority” 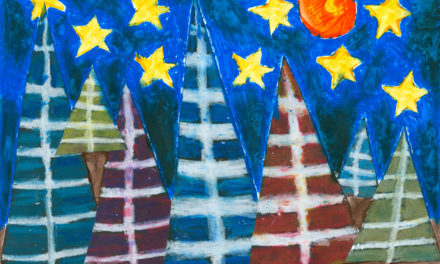 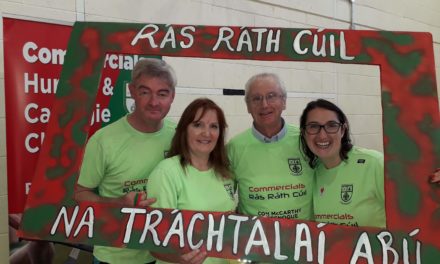 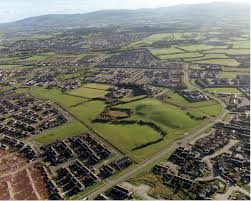