Developments to be built in Templeogue and Tallaght 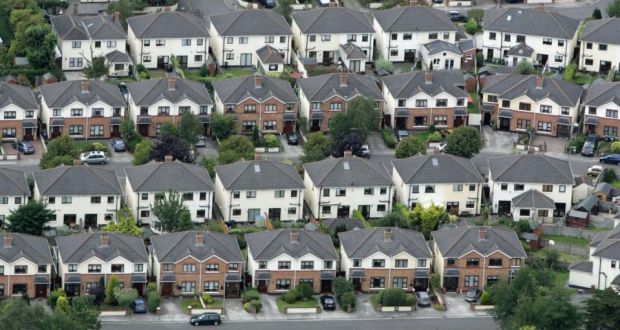 Close to 100 extra homes are to be built for social housing across the county following a recent meeting of South Dublin County Council (SDCC). As part of the extensive construction planned, 40 older persons’ residential developments are to be built at Fernwood Park and Maplewood Park in Tallaght. SDCC have partnered with Clúid Housing Association to develop the state of the art accommodation through consultation with the communities in the area. Following a period of public consultation that ran through July and August, SDCC and Clúid Housing Association met with Cllrs and residents in August to discuss comments and submissions raised. A revised proposal was then presented to Cllrs and nominated residents at a further meeting on the 27th of September.

Also at the recent SDCC meeting, elected members voted to progress the building of 55 social housing units on lands in Templeogue and Clondalkin. The development in Templeogue consists of 11 apartments that enable independent living for older persons. These will be situated at Riverside Cottages, Templeogue Village, Dublin 6W, close to Templeogue Village and served by public transport, and local facilities. The support technology included in the units will be aimed to provide security and comfort, with a degree of support in recognition of the age profile of tenants such as a greater need for monitoring / call assistance, perceivable security assurance, closeness to facilities and transport and low energy running costs. A further 44 homes will be built for social housing at New Nangor Road, bounded by Riversdale Estate & Mayfield Park, Clondalkin, Dublin 22. The development is to consist of nineteen 3 bedroom 2 storey houses, twenty four 2 bedroom 3 storey apartments and one specially adapted unit. The works on site will include landscaping to boundaries and new park / play area, and new pedestrian access routes to adjacent shopping facilities and transport. 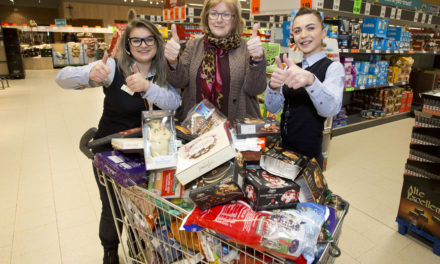 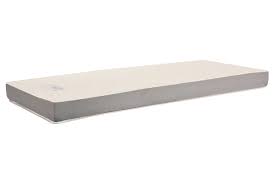 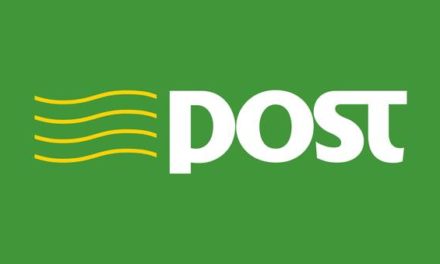 Concerns raised as An Post suspends deliveries to Tallaght estate