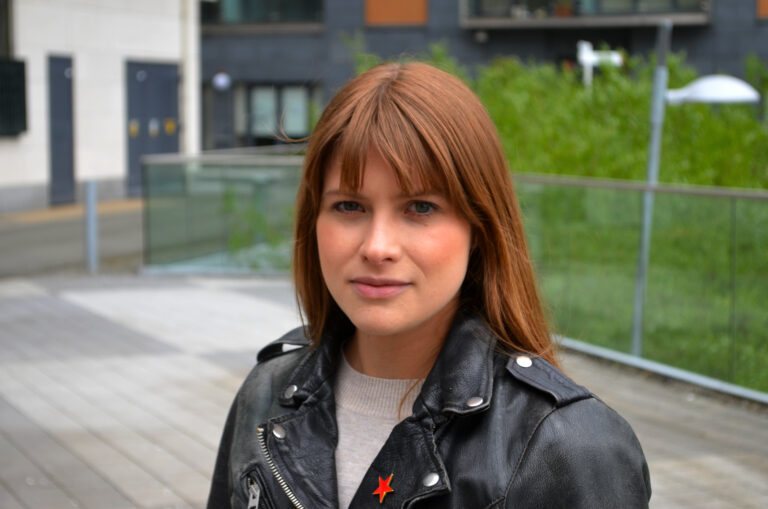 Councillors in South Dublin have voted for second time to put a moratorium on new data centres in the South Dublin County Development Plan 2022-28. The final meeting to adopt the plan was held on Wednesday 22nd June where People Before Profit Councillor Madeleine Johansson proposed the moratorium. Cllr Johansson has subsequently called on the Minister for Housing, Heritage and Local Government Darragh O’Brien to respect local democracy and not make a direction to have the moratorium removed.

The issue had been debated and agreed at the previous stage in March but the Chief Executive recommended the removal of the moratorium for the final version of the plan. The Office of the Planning Regulator issued a recommendation to remove amendments 13.1, 13.2 and 13.3 on the basis that they did not align with national policy on data centres which does not support a ban or moratorium.

In her motion to the June meeting Councillor Johansson outlined her reasons for proposing the moratorium including that national policy, when taken as a whole, is contradictory since the proliferation of data centres will significantly reduce the possibility of meeting Climate Action and CO2 emissions targets.

A report from the Irish Academy of Engineering in 2019 argued that even if 30% of the electricity comes from highly efficient gas-fired stations “data centre development is projected to add at least 1.5 MtCO to Ireland’s carbon emissions by 2030”. That’s a 15% increase on current electricity related emissions (Irish Academy of Engineering (2019) Electricity Sector Investment for Data Centres in Ireland. July 2019)

In addition, data centres use an estimated 500 000 litres of water per day and are currently putting additional pressure on water infrastructure in the Dublin region. In June 2020 a Water Conservation Order was issued by Irish Water for several regions including the Greater Dublin Region. The Eastern and Midlands Regional Assembly’s Regional Spatial and Economic Strategy states that “Water supply for the wider Dublin area is at critical levels of demand and to facilitate further growth in line with NPF population growth projections, prioritisation of water supply investment should occur.”

The motion to keep the moratorium in the plan was passed with 21 votes in favour, 10 votes against and 2 abstentions. The plan as a whole was unanimously adopted by councillors. The Office of Planning Regulator will now be informed that the plan has been made and they can ask the Minister to make a direction to have the amendments removed.

“We know that data centres are putting extraordinary pressure on local infrastructure such as water and electricity. They provide very few jobs for the land space and resources that they use.

“Several experts on the subject, such as Dr Patrick Bresnihan of NUIM and Professor Barry McMullin of DCU, have raised serious concerns that if we continue to allow more data centres Ireland will be unable to meet its carbon emissions targets of 30% reduction by 2030.

“Being involved in politics mean making decisions on behalf of the people who elected us. According to the Ireland Thinks Poll carried out on the 19th June 57% of people agree with a moratorium on data centres. On this occasion councillors have voted in the interest of the climate and our communities- not in the interest of big corporations.

“I would urge the Office of the Planning Regulator to closely examine the arguments in the motion before making any recommendation to the Minister. I also call on the Minister to respect the local democracy of elected councillors and not direct to have the amendments removed.”