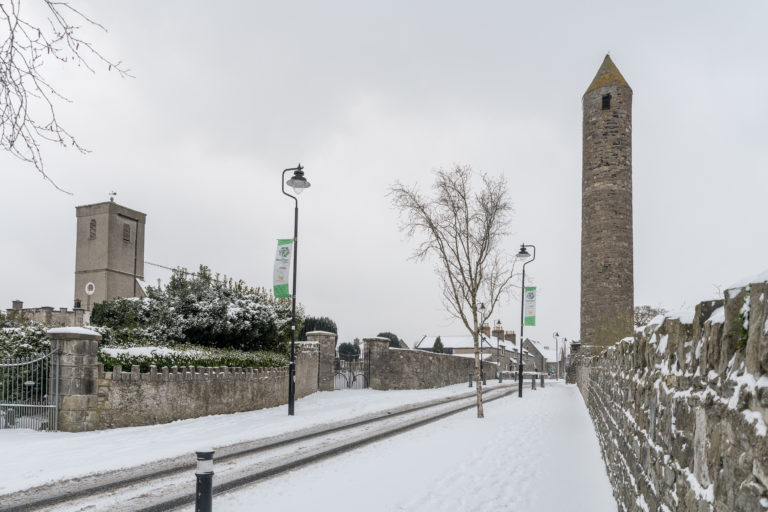 Dublin’s climate is changing and this poses significant risks and challenges to all of those living in the region. In response to this, South Dublin County Council (SDCC) has produced the Climate Change Action Plan 2019-2024 in association with Codema (Dublin’s Energy Agency) and the Dublin Metropolitan Climate Action Regional Office (CARO). The Climate Change Action Plan, approved by the Elected Members of the Council in May, is recognised as a key enabler of on-going public sector leadership, in implementing and influencing climate action at the local level. The Climate Change Action Plan identifies the main climate risks facing South Dublin County and includes both the Councils’ and the current levels of greenhouse gas emissions across the South Dublin County Council area. It includes four targets for the Council to reach in the coming years; A 33% improvement in the Council’s energy efficiency by 2020, A 40% reduction in the Councils’ greenhouse gas emissions by 2030, To make Dublin a climate-resilient region, by reducing the impacts of future climate change-related events and To actively engage and inform citizens on climate change

Through the Climate Change Action Plan,SDCC has put forward 130 actions that are either ongoing or planned within the Council, under five key areas – Energy and Buildings, Transport, Flood Resilience, Nature-Based Solutions and Resource Management. CCAP is aligned to the Government’s ‘Climate Action Plan 2019 To Tackle Climate Breakdown’. The leadership role of local authorities across Ireland, in tackling the climate crisis, is recognised in the National Plan, together with stimulating local level action across other sectors and by the general public.

The public consultation for the Climate Change Action Plan was held through a series of events and workshops between 11 February and 25 March this year. SDCC received a total of 73 submissions during this period.

Councillor Vicki Casserly, Mayor of SDCC, said, “I welcome the publication of the South Dublin County Council Climate Change Action Plan 2019-2024, which marks a significant step forward in the Council’s efforts in combating the causes and impacts of climate change.  In rolling out this Plan, the Council will continue to demonstrate local leadership, across a range of action areas, with the aim of supporting other sectors in carrying out their own climate change efforts, in particular citizens, businesses and community groups across South Dublin County. I look forward to the implementation of the Plan, in collaboration with my colleagues in South Dublin County Council and the other Dublin local authorities’.

Daniel McLoughlin, Chief Executive of South Dublin County Council, said, “The publication of the Council’s Climate Change Action Plan marks a key milestone in an on-going partnership between Council staff, elected members, Codema, the Dublin Climate Action Regional Office, and a range of other stakeholders. The Council is committed to continued climate action, across the key areas of adaptation, mitigation and public engagement. I also wish to recognise the continued Government support in this area, through funding mechanisms such as the Climate Action Fund, which the Council has already availed of for the Tallaght District Heating Scheme. The ongoing undertaking of a range of climate actions will enable South Dublin County, to contribute to reaching national and European energy targets to 2030, 2050 and beyond.”