Climate Action Plan 2021 will protect our community and create jobs 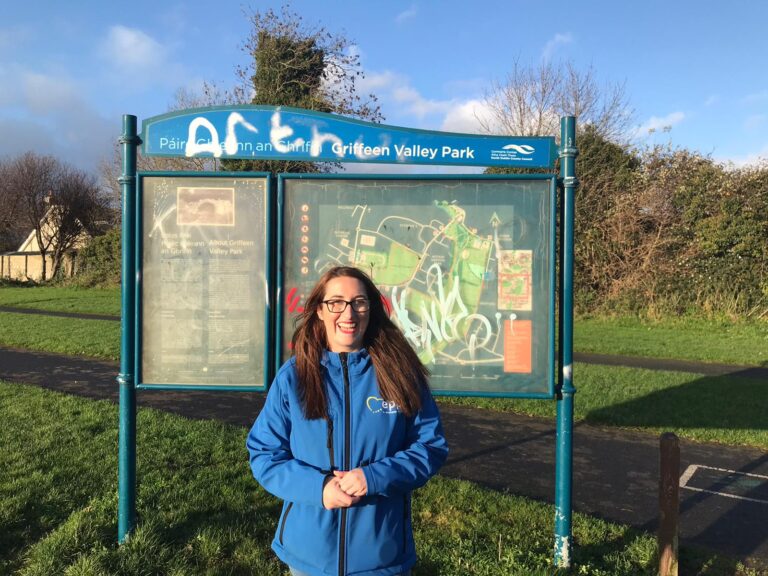 The Government’s Climate Action Plan includes low-cost, high-benefit measures that will bring down emissions, create new jobs and protect communities in Dublin Mid-West a Fine Gael TD has said. A range of actions which will pave the way for Ireland to meet the legally binding target of reducing our greenhouse gas emissions by 51% by 2030 and achieve net-zero emissions no later than 2050, are central in the plan.

Dublin Mid-West’s Fine Gael TD, Deputy Emer Higgins said, “As it currently stands, Ireland has the second largest greenhouse gas emissions per person in the EU. “Climate change is a serious threat to families, businesses and communities across Dublin Mid-West but the measures included in the Climate Action Plan provide us with an opportunity to create new jobs, bring down emissions and crucially protect our natural environment. We want reasonable and practical climate action that ensures the protection of jobs, farms and communities into the future.

“One of the most significant changes we’re going to see is the transition to up to 80% renewable electricity by 2030. Our electricity system is going to look radically different as we make fundamental changes over the coming years. We’re going to have less coal, gas and oil in homes and businesses across Dublin Mid-West, and an increase in offshore wind on our coastlines, solar and other renewable energies,” added Deputy Higgins.

“The funding of retrofitting of homes across Dublin Mid-West to make them warmer and cheaper to heat is key to embedding changes within our energy system.

“And over 500,000 people will be helped to insulate their homes or change their heating systems, and approximately €300m will be spent in 2022 alone on supporting people to improve their home energy efficiency,” said Deputy Higgins. “New industries will be created in retrofitting and offshore wind. We’re going to see the rollout of a new National Retrofit Plan, and my colleague Minister Simon Harris has already begun work in growing the sector with the launch of four new retrofitting centres of excellence last year.

“Farmers are willing and able to play their part in climate action. They know the land better than anyone and they are very much part of the solution,” said Deputy Higgins. “This plan provides farmers with the certainty they need for the future, after what has been a challenging and uncertain period for many due to Brexit and reform of the Common Agricultural Policy. “This plan also includes serious investment in transport across Dublin Mid-West,” said Deputy Higgins.

“By 2030, there is going to be an additional 500,000 walking, cycling and public transport journeys per day. We need this plan to work for everyone though, and a crucial component is the widespread rollout of electric vehicles (EV) as well as investment in rural public transport. “With a target of almost one million EVs by 2030, we’re going to have record numbers of electric cars on local roads over the next few years. “We want reasonable and practical climate action that ensures the protection of jobs, farms and communities into the future. There’s no doubt climate change is a huge challenge, but this plan presents significant progress to transitioning to a sustainable and cleaner way of living,” concluded Deputy Higgins.