“As many as 6K+ homes were without electricity recently as an electricity outage hit Clondalkin village. This is at least the 3rd time it has happened since Christmas. Never before have I witnessed this many outages in such a short space of time. Main traffic lights were out, local supermarkets such as Lidl were closed, Circle K was closed. I have witnessed a lot of courtesy amongst drivers at traffic lights and this must be applauded.” – Stated Cllr Gilligan.

Following on representation from Cllr Trevor Gilligan, ESB Networks have replied “In February there were two cable faults – the initial fault led to a second fault. When a cable fault occurs customers can experience a number of related outages while our Network Technicians are ‘fault hunting’. The cable has to be switched in and out until the exact location of the fault is discovered and then repair works can be carried out.” “There was also an outage on the 11th of March which impacted a large number of customers. A medium voltage overhead line connection failed and unfortunately resulted in the loss of electricity supply to approximately 5,000 customers. This would be unusual except that on this instance one of our protection devices did not work as it should have. Due to the traffic problems around the village it took a while for our Network Technicians to get all the sectionalising of the cable completed in order to restore power supply to as many customers as possible before they could start working on the actual repair.”

“The local ESB Networks team take pride in responding as quickly as possible to any fault situations. Clondalkin is a busy and growing community and as such there is a need to review the loading arrangements on its feeding station. However this was not the cause of these power outages. There is a plan over the coming months to review continuity of supply across the area, if this identifies any specific issues in Clondalkin these will be addressed.” Stated a spokesperson for the ESB. 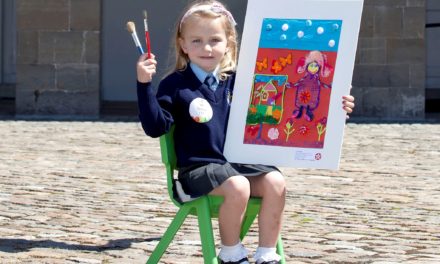 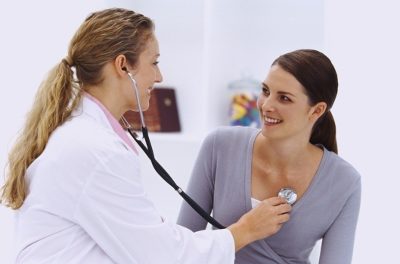 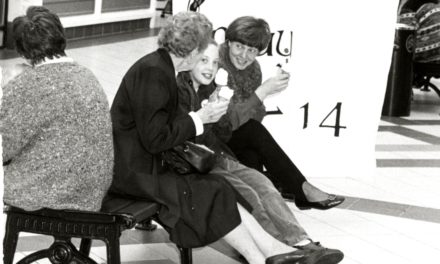 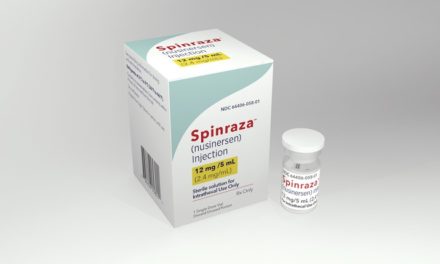