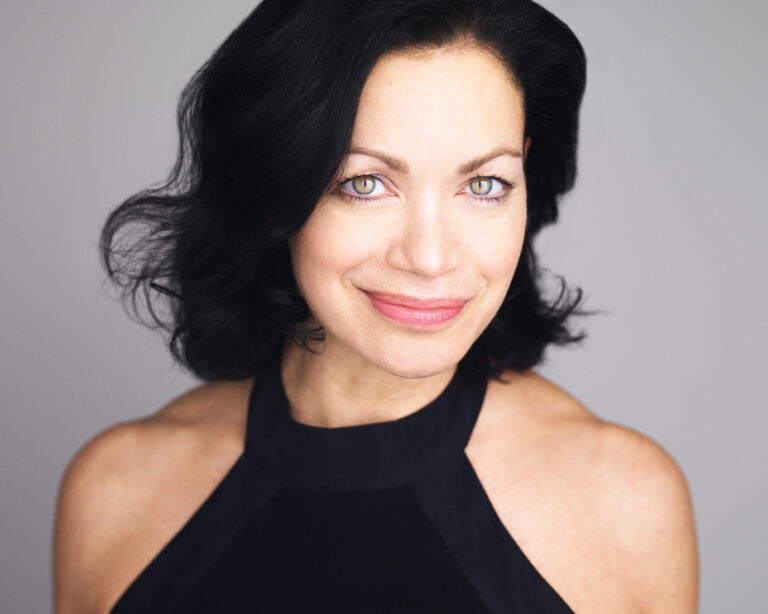 Broadway is coming to Balbriggan as the North Dublin town prepares to host a number of international stage stars.

Tenor Morgan Crowley and singer and actress Yassmin Alers are among the internationally acclaimed artists joining the Irish Institute of Music and Song’s summer series of concerts.

Award-winning Crowley takes to the stage this Friday (August 6) for an evening of classic songs and stories, with New York-born Alers performing a concert full of musical favourites on Saturday.

“For the first time ever, Balbriggan will welcome internationally renowned stars from the stages of Broadway and the West End, as well as our own Wexford Opera House and the National Concert Hall,” said IIMS CEO, Michael Dawson.

“This coming weekend we will host tenor Morgan Crowley, known for his leading roles on both Broadway and the West End in Phantom of the Opera, Hairspray, Chicago and Sweeney Todd, as well as Cirque du Soleil and Riverdance.

“The following night, guests will be enchanted by a performance by Yassmin Alers – soon to feature in Steven Spielberg’s West Side Story.

“Her stage credits include Broadway and touring productions of On Your Feet!, In The Heights, The Rocky Horror Show, Paul Simon’s The Capeman, The Who’s Tommy and Rent, where she was dance captain and understudy for Jonathan Larson’s original Broadway cast.”

Alers is awaiting the release of Spielberg’s West Side Story movie, where she performed on screen during the infamous dance between the two rival gangs.

She has arrived at the IIMS as the fourth artist in residence, following Paul Oakley Stovall, Nikhil Saboo and Eurovision singer Lesley Roy.

She will spend her time in residence providing educational workshops, mentorship to local and national organisations.

The summer series at the IIMS venue in Church Street, Balbriggan, sees weekly events staged each Friday and Saturday, running until the end of September.

Public health guidelines mean the audience at each performance will not exceed 44.

Guests can book a package which includes an overnight stay in the Bedford accommodation (www.bedford.ie), dinner in the LaLa restaurant and two tickets each night for an intimate show.