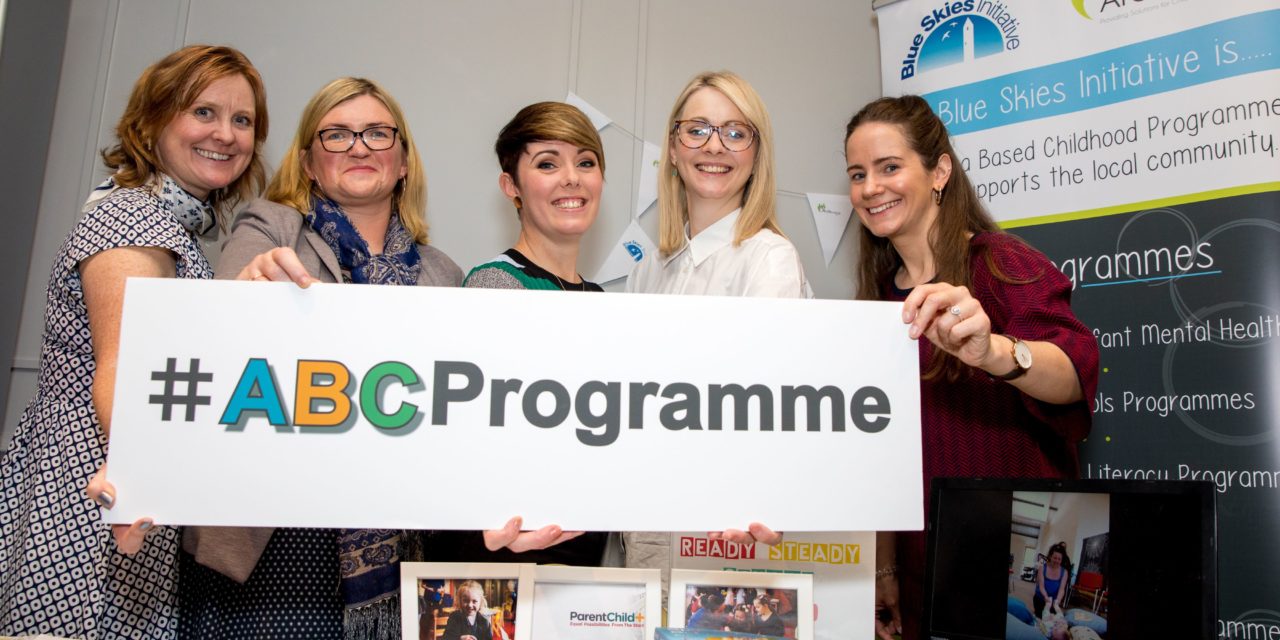 The country’s twelve Area Based Childhood (ABC) prevention and early intervention programmes, including Blue Skies Initiative, attended a national showcase in October on what has been achieved to date and to plan for the future. The Clondalkin based Blue Skies Initiative presented an information stand on its work led by coordinator, Sarah Thornberry. The event enabled all of the initiatives who comprise the ABC Programme to exhibit their work, which is focused on delivering prevention and early intervention programmes to support young families.

Blue Skies Initiative, Sarah Thornberry said it was of great value to present the work delivered by Blue Skies Initiative and also to learn about the eleven other initiatives. “Since 2015 Blue Skies Initiative has delivered evidence-based prevention and early intervention programmes to parents, children and schools, early years’ services”. “It has been valuable to learn what other initiatives have achieved, within their communities, and what has worked best. It is also very important that as colleagues we agree a shared view on how to take this work into the future for the benefit of as many families as possible.”

Prevention means developing strengths, supports and strategies to prevent a problem from arising. Early Intervention means anticipating, identifying and addressing problems as they arise or escalate.

Each of the ABC’s provide high-quality, evidence–based supports, working with statutory and community organisations to achieve better outcomes for children and their families. These include parenting, literacy, health and education programmes.

Looking to the future it was discussed that the ABC Programme should have a strong focus on Child Poverty – working together with the DCYA, Tusla and the UNESCO Child & Family Research Centre at NUI Galway. The 12 local initiatives which comprise the ABC Programme are based in Dublin and throughout Ireland.The initiatives are all members of the Prevention and Early Intervention Network (PEIN) which is currently developing a Framework on how Outcomes will be measured in future programmes. The ABC Programme is funded by the Department of Children & Youth Affairs (DCYA) and aligned with Tusla through the Prevention, Partnership & Family Support (PPFS) Programme. 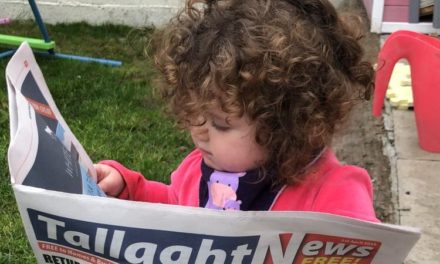 Eva Catching Up On The Latest Tallaght News 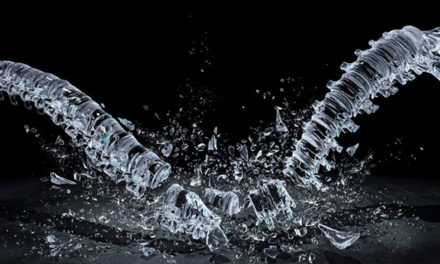 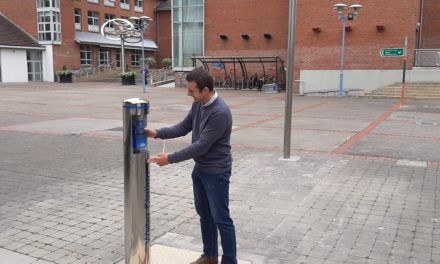 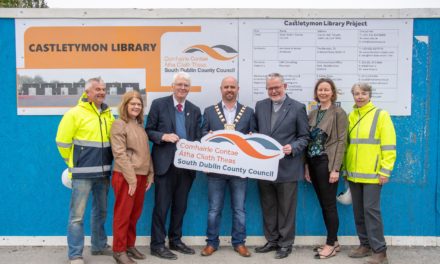 Works on Castletymon Library Are Underway