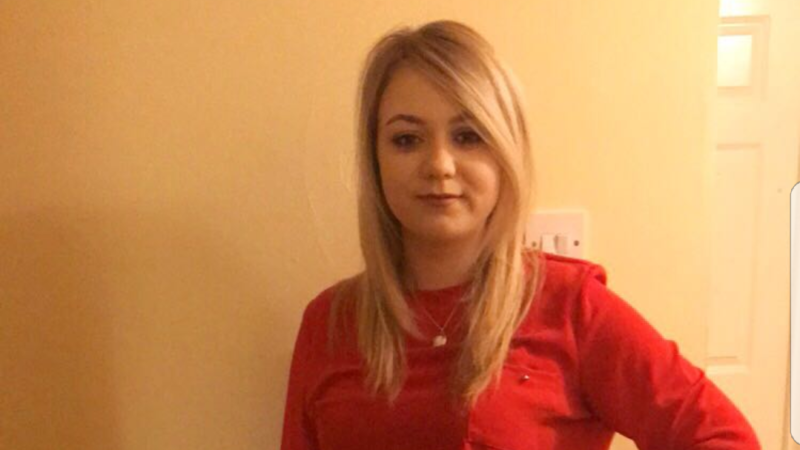 A busy working mum from Dublin has completely changed her life in just six months. When she walked through the doors of Slimming World Tymon North her confidence and self belief was at an all-time low. She had heard good things about Slimming World and had followed the journey of the consultant Tracey, but she didn’t truly believe that she could experience such a transformation.

Ashling Farrell like so many had turned to comfort eating. In her case it was a way to cope after the sudden death of her grandfather whom she was extremely close to. Food gave her a quick fix and a way to numb the pain of the loss she was experiencing.

Ashling (24) noticed that her eating habits started to change when she gave birth to her son Joshua. She found herself spending a lot of time at home. She had isolated herself. “I wasn’t working. I wasn’t doing anything with my life”. By the time her son started to attend Crèche she knew she “needed to cop on”. She had to make a change and in her own words “ I had to lose weight for my son”.

She joined Tracey Quinn’s Slimming World group in Tymon North one Wednesday evening and the rest is history. Like many others she joined with a dream in mind but little did she know that she would end up inspiring so many people in the group. The pounds dropped every single week and it seemed as though every couple of weeks she was getting a new weight loss award. In just six months she had lost a whopping five stone. A life changing amount of weight.

Ashling had every excuse under the sun not to stick to the plan. She is a busy mother, works full time and now attends college in the evenings. But every single week Ashling made it a priority to attend her Slimming World group. It was a priority in her life and she wanted to do it for her son and for her future.

In the midst of losing five stone Ashling had a trip to Alton Towers, a 10 day cruise and Christmas to contend with. There were weeks where she had gains but she always attended the group and it was usually followed by a great loss the following week. She got the support and motivation she needed each week because she was surrounded by people who knew how she felt. People who wanted to lose weight and change their eating habits but who found it difficult to do so alone.

Now Aisling drinks green tea and water instead of tea and coffee. She makes her dinners from scratch, not using any processed foods. “It is a daily struggle with food. It still is. But the thing is I fight through it. It’s like you have one positive person on one shoulder and a negative person on the other shoulder. Ashling was inspired to lose weight having followed the consultant Tracey Quinn on social media but now the consultant likes to remind her that she has actually lost more.

Tracey got married in Tallaght Stadium on Don’t Tell The Bride last year and since started her dream job of being a Slimming World Consultant. “I never thought I could ever lose weight. Having lost five stone my whole life has transformed for the better. I simply had to help other people see that they could do the same. I care about my members more than words can say and I really see it as a privilege to be sharing this journey with so many people who have struggled the way I did”.

Tracey Quinn’s Slimming World Group is every Wednesday evening at 5.30pm and 7.30pm in St. Josephs Special School, Tymon North, Tallaght. You can call her on 0851477748 if you have any questions at all. 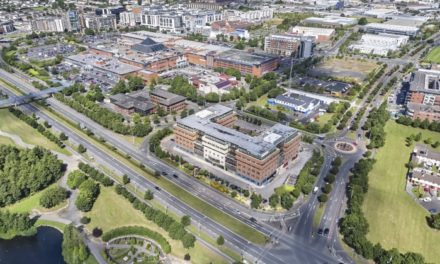 Anti-Social behaviour is wreaking havoc for residents in Tallaght 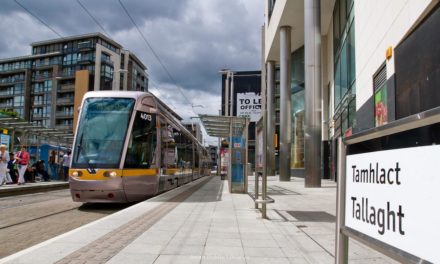 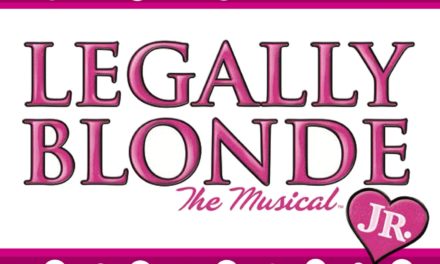 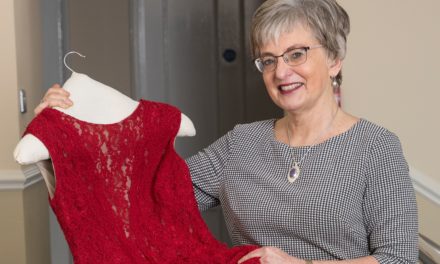