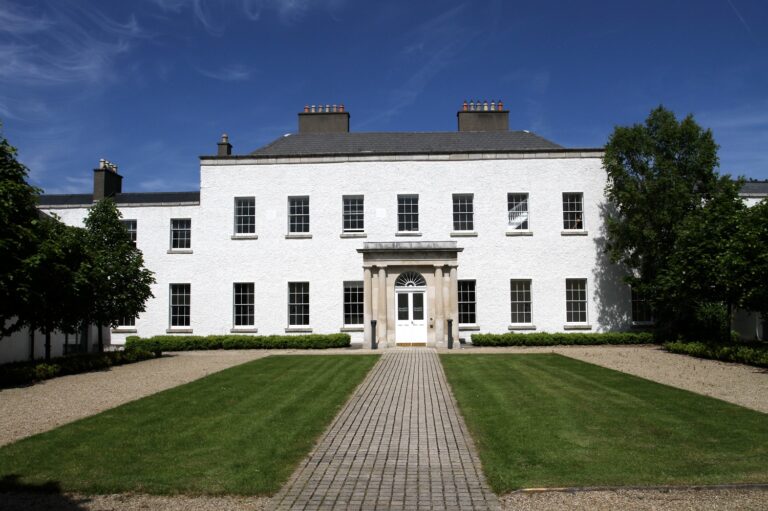 A new consultancy study shows that a fully connected ‘Pan-European’ energy transmission system can reduce energy costs by 32% compared to a ‘Business as Usual’ approach. The study was undertaken by a team from University College Dublin’s (UCD) Energy Institute and commissioned by SuperNode through ConsultUCD.

The study evaluated the capabilities of Europe’s transmission system based on the SuperNode Energy Scenario for Europe 2050*. This scenario predicts future energy trends and was validated and extended by the UCD study.

The 32% cost reduction identified is borne primarily from the expansion of European power flows. Derestricting power flows will allow the location of renewable generation to be optimised thus significantly decreasing the total installed capacity. While this scenario proposes an increase in transmission capacity, the costs are insignificant when compared to the cost savings in generation investment over the same period.

Another key finding from the study is that the existing transmission system is not fit for purpose for Europe’s energy future. Without accelerated investment in infrastructure, Europe will face challenges with load shedding, generation curtailment and excessively high emissions. The failure to achieve decarbonisation targets will not just undermine international climate efforts but will adversely affect Europe’s economies and ability to compete on a global scale.

Modelling work also performed for the study demonstrates the net benefit of large investment into the development of new transmission assets to ensure more efficient utilization of Europe’s renewable resources, and highlights some bottlenecks where investment is required, such as higher levels of grid storage.

Professor Andrew Keane, UCD School of Electrical and Electronic Engineering and Director, UCD Energy Institute who led UCD’s side of the study, said:

“The existing transmission system is not fit for purpose for Europe’s energy future. The shortcomings of the current transmission system have been known for years but were tolerated. The imperative to keep the lights on and the requirements of the energy transition make it clear that a more advanced approach to transmission is required.”

SuperNode Market and Policy Analyst Marcos Byrne, said, “The work done by the UCD team reconfirms the Irish and European grid reliability challenges. This will only worsen as more renewables are integrated, unless a new mindset in grid development is adopted. The study shows a 32% energy cost reduction can be achieved by a pan-EU transmission system when compared to a ‘Business as Usual’ approach, highlighting that scenarios facilitating larger power flows result in lower system cost, to the benefit of energy consumers. This reinforces SuperNode’s belief in the need for new transmission technologies to reduce energy costs and we are confident that the superconductive transmission systems SuperNode is developing will be a key enabler of Europe’s energy transition.”

SuperNode, headquartered at NovaUCD, designs and delivers superconducting bulk power transmission products to enable the future growth in large-scale renewables and the achievement of a decarbonised energy supply based on renewables.